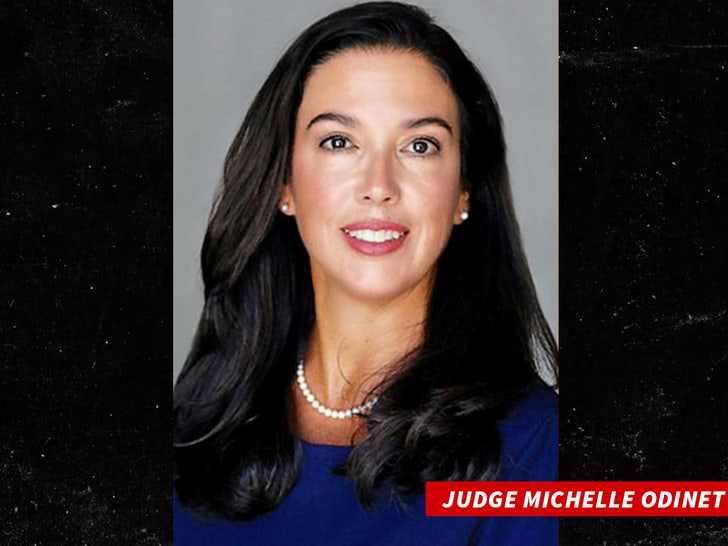 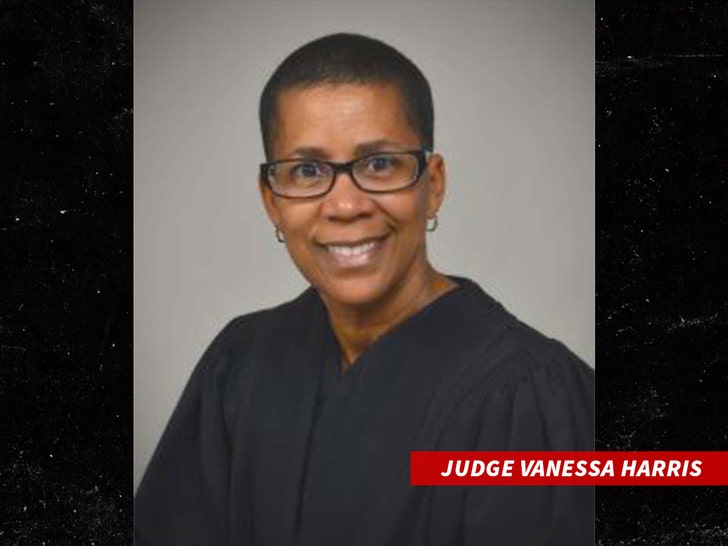 Louisiana Judge Michelle Odinet has been suspended by the state's Supreme Court after a sickening video of her using the n-word went viral earlier this week.

Docs filed Friday read, "hereby is disqualified from exercising judicial functions, without salary, during the pendency of further proceedings in these matters." This means the LA Supreme Court has officially opened an investigation against the disgraced judge ... with the possibility of more action to be taken in the future. 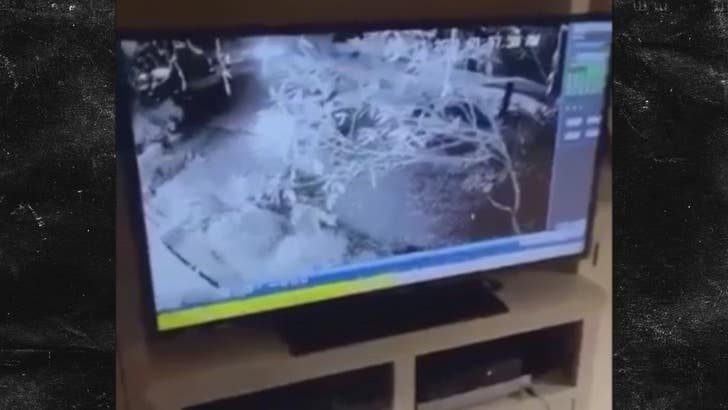 People across the country have called for Odinet's resignation after a video, being played on a home TV screen, shows surveillance footage of a fleeing suspect apprehended by a homeowner after allegedly breaking into a car on the property.

A lawyer for Judge Odinet spoke to the Acadiana Advocate about the incident earlier this week, saying she felt, "humiliated, embarrassed, and sorry for what she has done and the harm she has caused to the community." 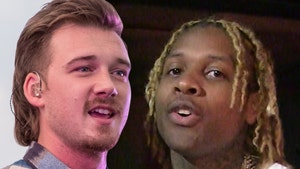 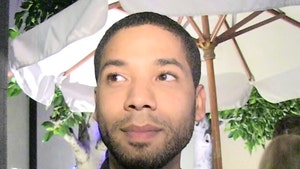