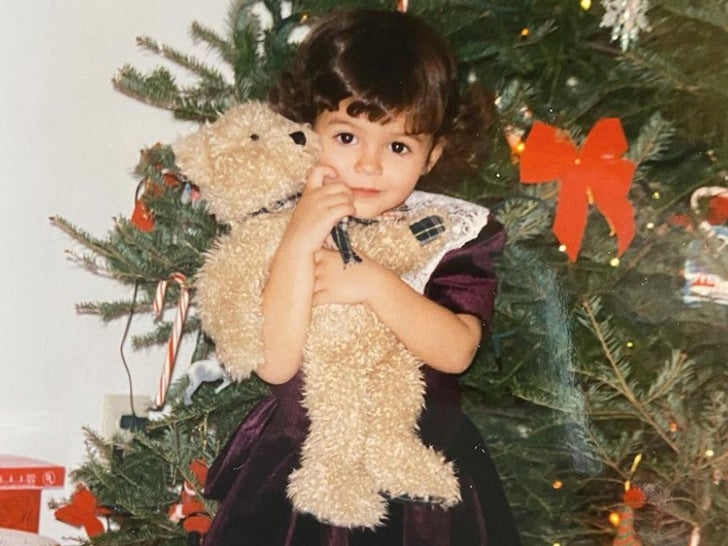 Before this sweetie with a stuffy was acting and singing on television, she was just another holiday-ready cutie squeezing her stuffed animal tight in Hollywood, Florida.

This cuddly kid got her start as a teenager on some of your childhood favorite television series ... she had made appearances on shows like "The Suite Life of Zack & Cody" and "iCarly" but her breakout role was for a Nickelodeon comedy starring Jamie Lynn Spears.

After, she scored the lead in a musical sitcom following a group of talented friends showing off their skills at a performing arts academy. 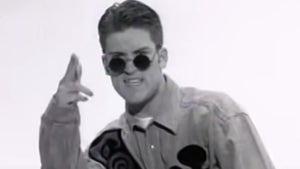 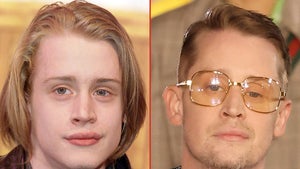