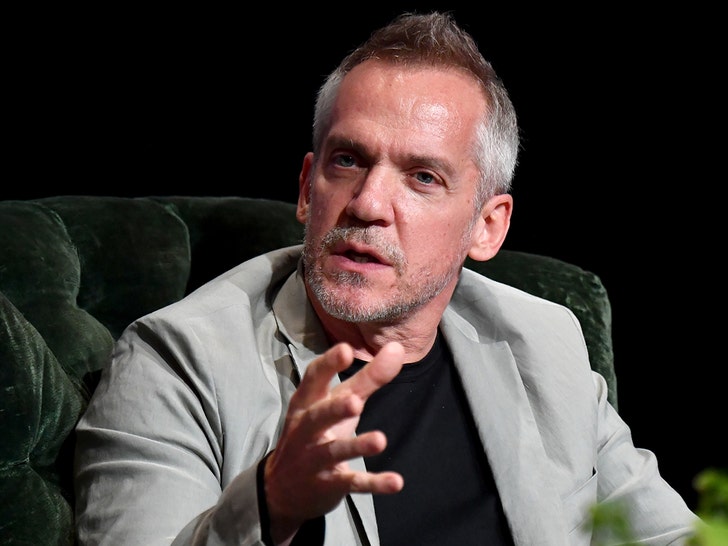 11:58 AM PT -- The cause of death appears to have been a heart attack ... this according to Deadline. Vallee was extremely health conscious ... he didn't drink, he ate well and regularly exercised. So, very sad as well as scary.

Jean-Marc Vallee, the director of "Dallas Buyers Club," "Sharp Objects," and "Big Little Lies," has died ... and it was both sudden and unexpected.

Vallee passed near Quebec City, at his cabin. 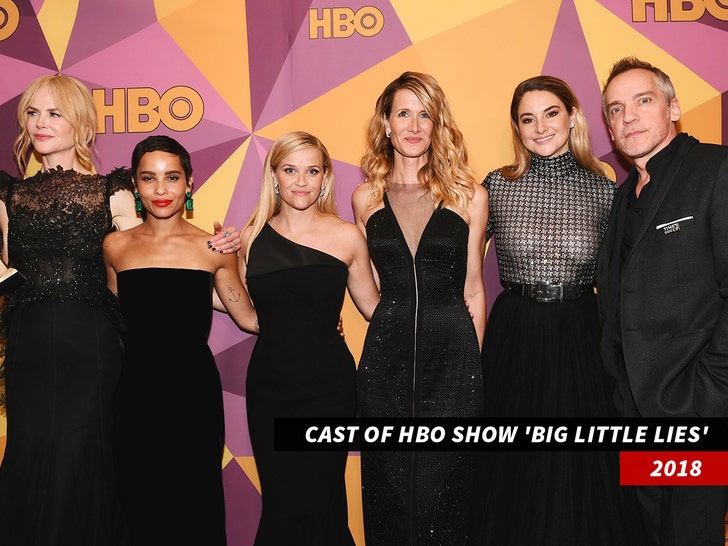 His producing partner, Nathan Ross, said ... "Jean-Marc stood for creativity, authenticity and trying things differently. He was a true artist and a generous, loving guy. Everyone who worked with him couldn't help but see the talent and vision he possessed. He was a friend, creative partner and an older brother to me. The maestro will sorely be missed but it comforts knowing his beautiful style and impactful work he shared with the world will live on."

Vallee was acclaimed in his field, and the awards underscore his achievements. He received an Oscar nom for editing "Dallas Buyers Club," and snagged 2 Emmys for directing and producing "Big Little Lies." "Sharp Objects" was nominated for Emmys 8 times over.

Vallee's big break came with "C.R.A.Z.Y.," which he directed and wrote.

Vallee is survived by sons Alex and Emile. 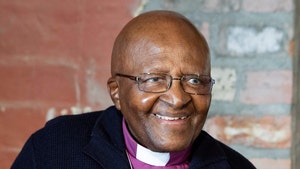 Archbishop Desmond Tutu Dead at 90, Anti-Apartheid Leader in So. Africa 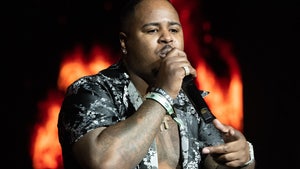