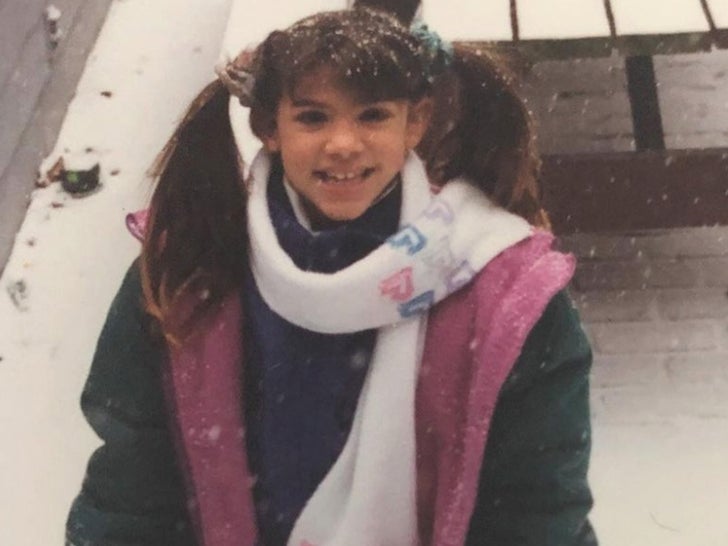 Before this snow sweetie was stealing the scenes of a soap opera, she was just another bundled-up beauty embracing the cold storm on a vacation from her hometown of Calabasas, California.

This pigtail pipsqueak got her start in acting when she was featured on the wildly popular comedy sitcom, 'How I Met Your Mother,' alongside the hilarious ensemble cast including Neil Patrick Harris and Cobie Smulders.

Later, she rose to fame with her dramatic performances on one of the longest-running soap operas ... and even won an Emmy Award for Best Supporting Actress for the role. 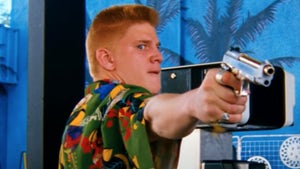 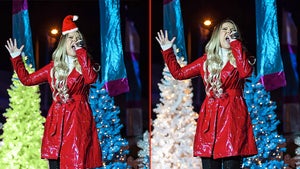