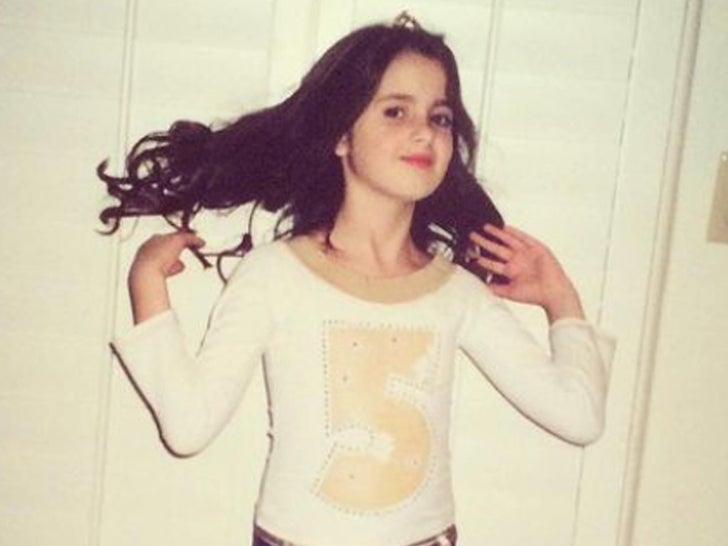 Before this posing kid was getting her start on a Disney sitcom, she was just another fashionable female serving looks and flipping her hair back in Los Angeles, California.

This sassy sweetheart is best known for the Disney Channel character that launched her career -- in which she acted alongside a teen heartthrob who has gone on to star in a reboot of 'Sabrina The Teenage Witch' among other shows and films.

Acting isn't the only skill in this star's repertoire ... she is also releasing tons of poppy music for her fans to jam out to. 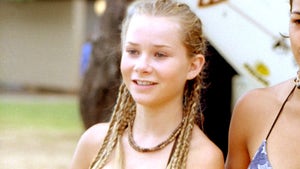 Penny In 'Blue Crush' 'Memba Her?! 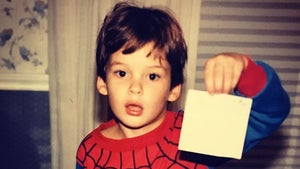 Guess Who This Little Spiderman Turned Into!