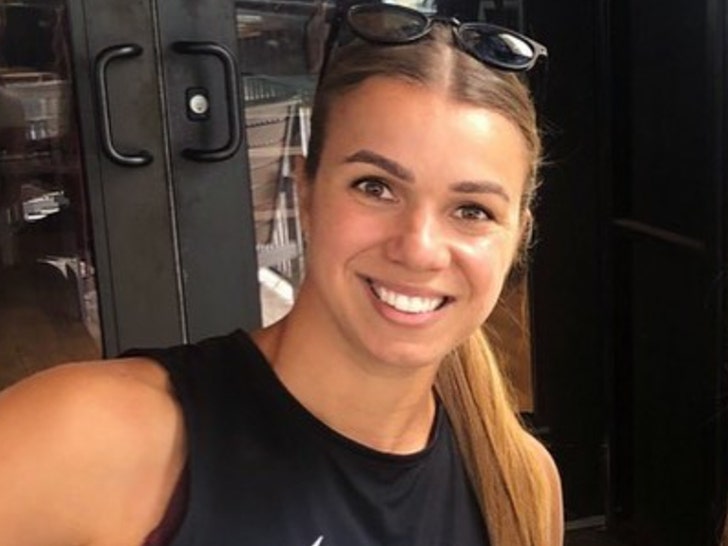 The New York Yankees are on the verge of making an incredibly historic move ... with the franchise reportedly set to hire Rachel Balkovec as the first female manager in Minor League Baseball history.

The 34-year-old former college softball catcher -- who first joined the Yanks in 2019 -- will be promoted as skipper of the Low A Tampa Tarpons, according to the AP.

Balkovec has been working in pro baseball since 2012, when she became the strength and conditioning coach in the St. Louis Cardinals' farm system. 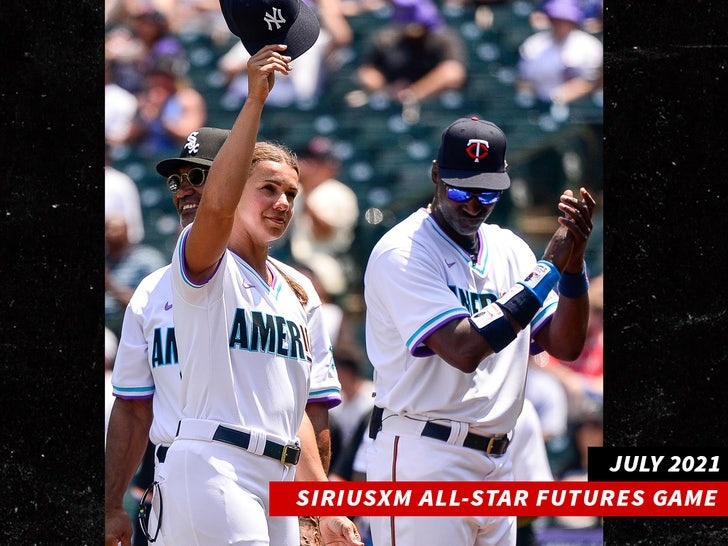 She later joined the Houston Astros organization in 2016 ... eventually holding the same position for their Double-A Corpus Christi affiliate.

Balkovec is a trailblazer in the sport -- she already made history when she was hired as a minor league hitting coach for the Yanks 3 years ago, the first woman to be named to that position.

Balkovec also participated in last season's Futures Game as a coach, becoming the first woman to do so.

The expected promotion has been praised on social media ... with Billie Jean King saying, "History made in baseball! Congratulations to former college softball catcher @_rachelbalkovec on her promotion w/the #Yankees from hitting coach to team manager of the Low A Tampa Tarpons." 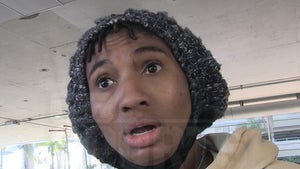 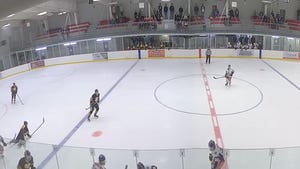