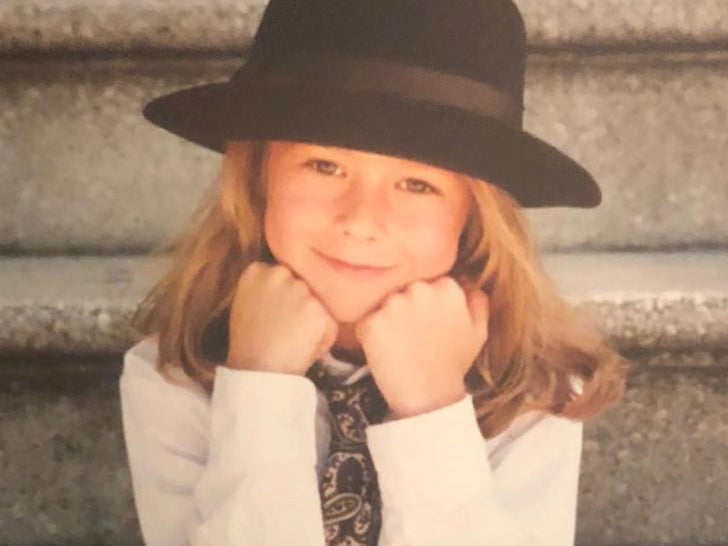 Before this stylish sweetheart was a marvelous addition to any genre of film, she was just another posin' pipsqueak all dressed up for the camera in Sacramento, California.

This little lady got her start at a young age when she starred alongside Beverley Mitchell in a speedy Disney Channel original movie. Later, she continued to have featured roles in some of the most beloved comedy films ... such as "13 Going On 30" and "Trainwreck."

Now, her career has been launched into stardom by winning numerous prestigious awards and entering into the Marvel Universe. 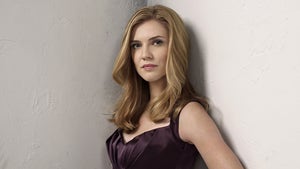 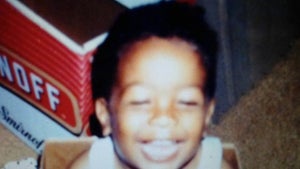