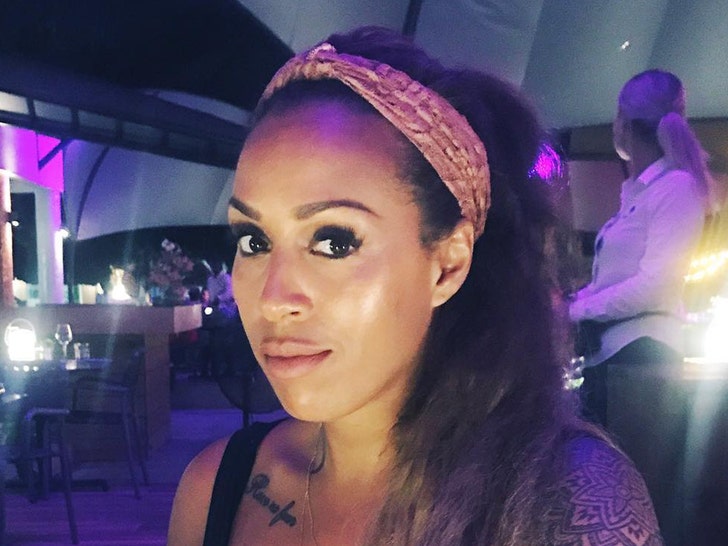 Glennis Grace -- a one-time finalist on "America’s Got Talent" -- was arrested for assault in her home country of the Netherlands ... and we're told her son could be at the center of it all.

Sources with direct knowledge tell TMZ ... Glennis, her 15-year-old son and another man in their party were arrested and booked on suspicion of assault this weekend after some sort of altercation in a supermarket.

While it’s not exactly clear yet what happened, we're told ... Glennis’ kid had some kind of interaction with staff, left, and returned later the same day with his mom and the other guy. Cops say that's when a violent confrontation broke out. 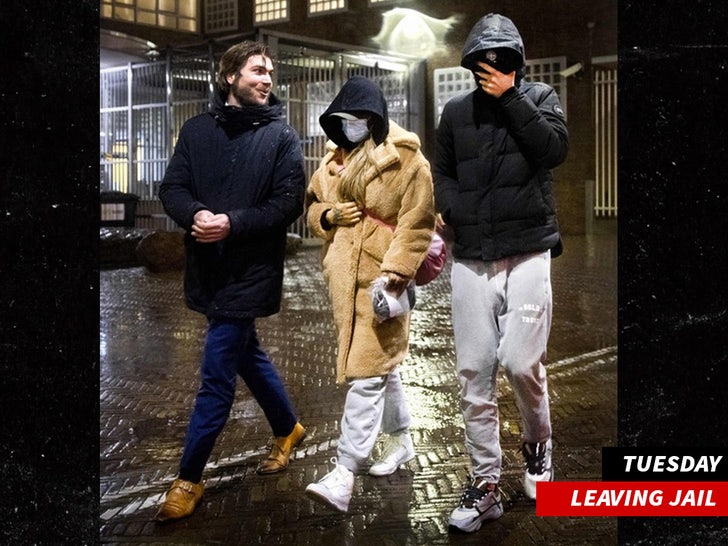 When the dust settled, we’re told several people were injured. Law enforcement sources tell us ... once cops complete their investigation, they’ll pass their findings on to prosecutors to determine if anyone gets charged.

In the meantime, Glennis and co. have been released from custody.

Glennis’ attorney says, "The police investigation is still ongoing and we trust that it will show that Glennis has not committed any criminal offenses. We are now waiting for the investigation to be finished before making further announcements."

Glennis made it to the final round of ‘AGT’s’ 13th season in 2018, and even repped her home country in the 'Eurovision' song competition once upon a time.