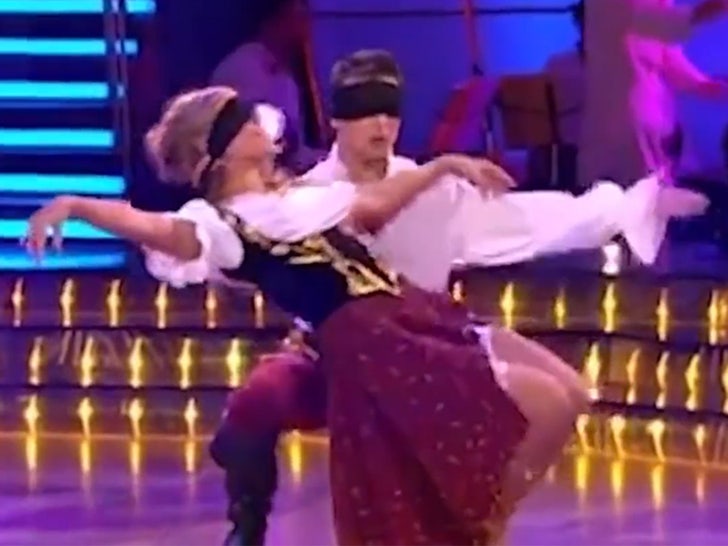 Ukrainian President Volodymyr Zelensky has become a worldwide war hero, but long before he ascended to the Presidency -- he showed some mad skills on the dance floor.

Think about it. #Putin, that all his life wanted to be seen as the 'tough guy', is getting humiliated by a former comedian who once won the #Ukrainian version of 'Dancing with the Stars'. #Zelenskyy is a Legend. Putin is definitely mad. 😆 pic.twitter.com/3U8qpQqdQr

Zelensky appeared on the Ukrainian version of "Dancing with the Stars" back in 2006, and he was awesome. The video, which has gone viral, shows Zelensky in a variety of costumes with moves that would impress a pro. That's not just our opinion, it's the judge's as well, because Zelensky won! 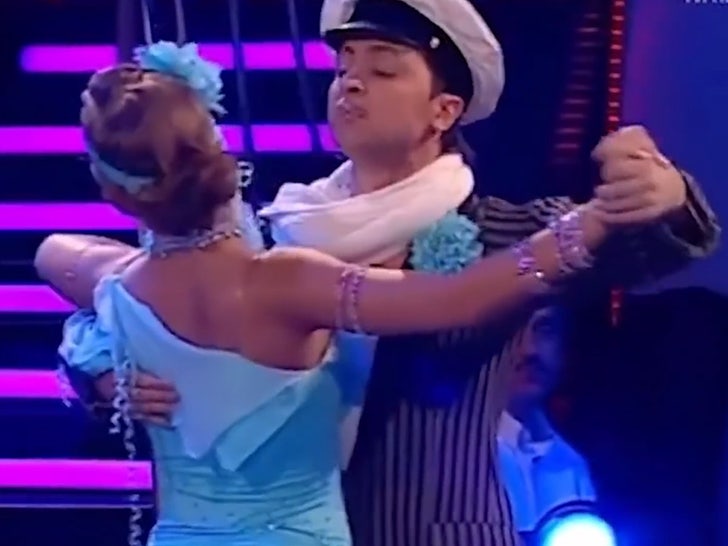 BTW ...  one of the dances features Zelensky with partner Olena Shoptenko, wearing blindfolds as they mentally counted steps, hitting their marks with perfection. 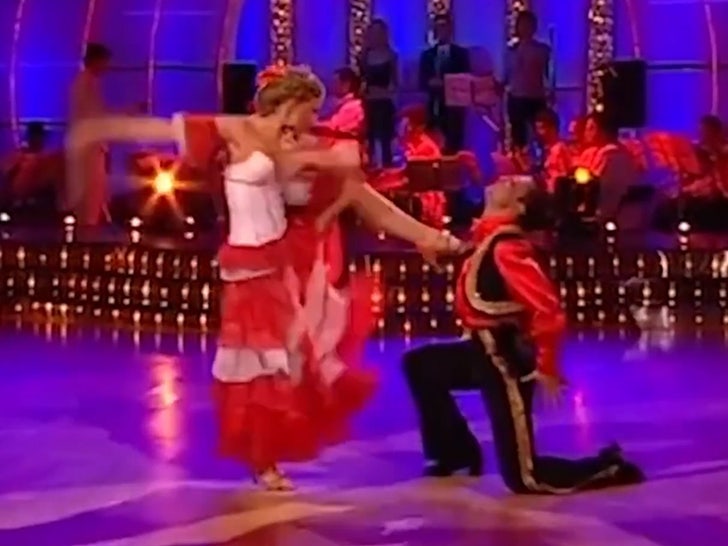 At the time he appeared on the show, Zelensky was starring in the political satire comedy, "Servant of the People." The show went off the air in 2019, the year Zelensky turned art into life and won the Presidency.

BTW ... before ascending to the Presidency, Zelensky voiced Paddington in the Ukranian version of both "Paddington" and "Paddington 2."

It's gotta rankle Putin ... knowing that a former comedian has captured the hearts and minds of the world, as he falls into dark isolation. 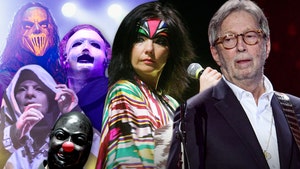 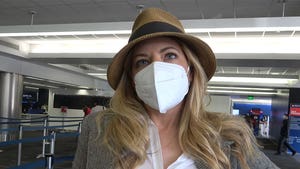