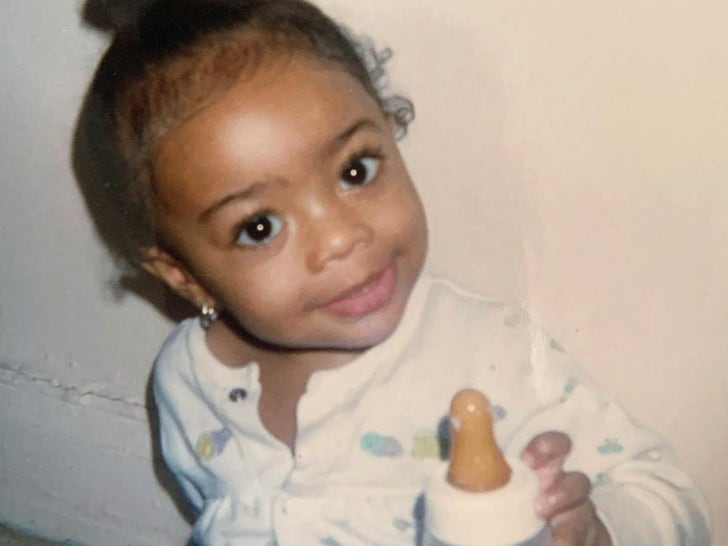 Before her entertainment career began at just 9 months old … she was just another bouncy baby. Her striking ability to pose and work a camera clearly started at a young age and has recently landed her on numerous magazines.

Named as one of the most influential teens by 'Time' magazine, she knew from a young age what she wanted, and boy did she go after it ... not to mention her continued efforts to speak up and use her platform for what she believes in.

Childhood actress turned YouTuber, this New York native was destined for stardom, dancing and racking in the likes on both TikTok and Instagram.

Can you guess who this bubbly baby is? 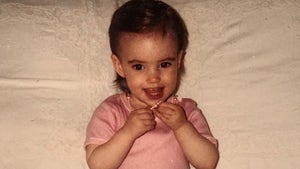 Guess Who This Brown-Eyed Cutie Turned Into! 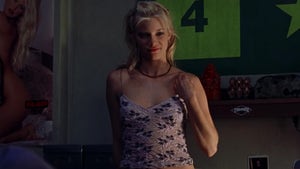