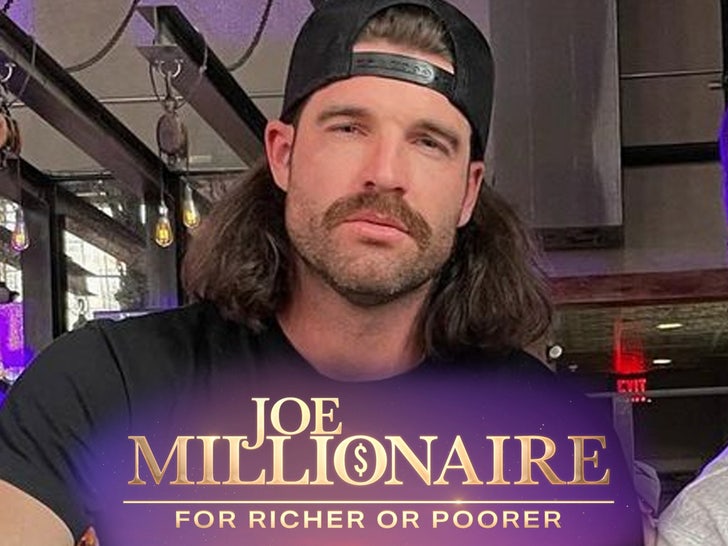 On tonight's finale of "Joe Millionaire: For Richer or Poorer" Kurt Sowers does find love, but TMZ has learned there's another plot twist -- one you won't see on the show.

So, this is where we give you the ol' SPOILER ALERT ... just in case you're on the west coast and don't wanna find out how it ends until you see it on FOX.

Alright, for everyone else ... here's the big upset news: Kurt chooses Amanda Pace in the finale, and not Carolyn!!! That's the first shocker, and the second one is ... Kurt and Amanda are already dunzo!!!

A source close to the former couple tells TMZ ... they called off their relationship back in December, not long after the show wrapped filming in the fall. 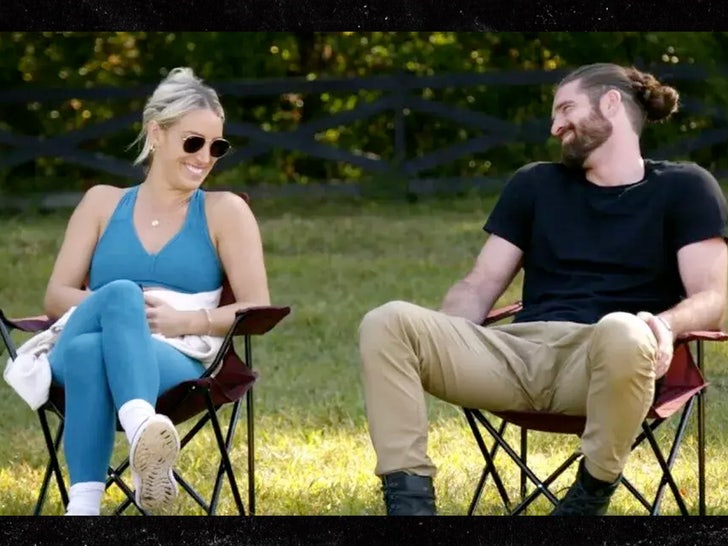 For those keeping score or laying wagers, the pairing only ended up lasting about a month and a half.

We're told there wasn't anything specific that caused the split ... instead, they simply realized their relationship wasn’t going to work outside of the show as their lives were heading in different directions. Simply put ... they just weren't a great match, romantically.

We're told it had nothing to do with the fact Amanda found out what viewers have known all season -- that Steven McBee is the millionaire 'Joe,' and Kurt is, well ... not.

And, just like that, Kurt's back on the market and looking for love. Our sources say he's confident he will meet the right person outside of reality TV.

Many fans of the show speculated on social media he'd chosen Carolyn, the other fan favorite. We know what you're thinking, but no ... we're told he's not rebounding with her. 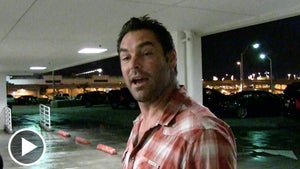 'Joe Millionaire' -- I Crushed More Ass BEFORE I Got Famous