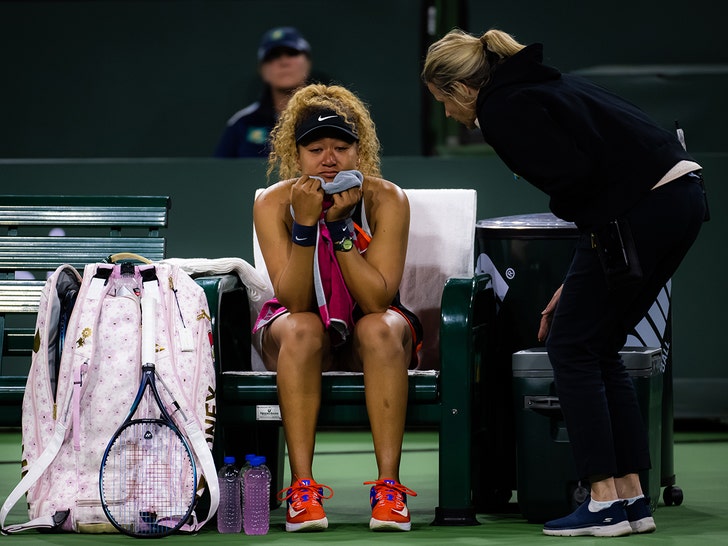 Naomi Osaka lost her tennis match Saturday, but that wasn't the worst part of her day ... a heckler set off a chain of events that reduced the tennis star to tears.

Naomi was playing Veronika Kudermetova at the Indian Wells Tourney outside Palm Springs, when a woman in the stands screamed, "Naomi, you suck!" The fans started screaming at the woman, and rocked Naomi.

She was losing 3-0 in the first set when she begged the ump to let her take the mic and talk to the audience, promising, "I just want to say something. I'm not going to curse. I don't curse. It's just weighing on my heart." 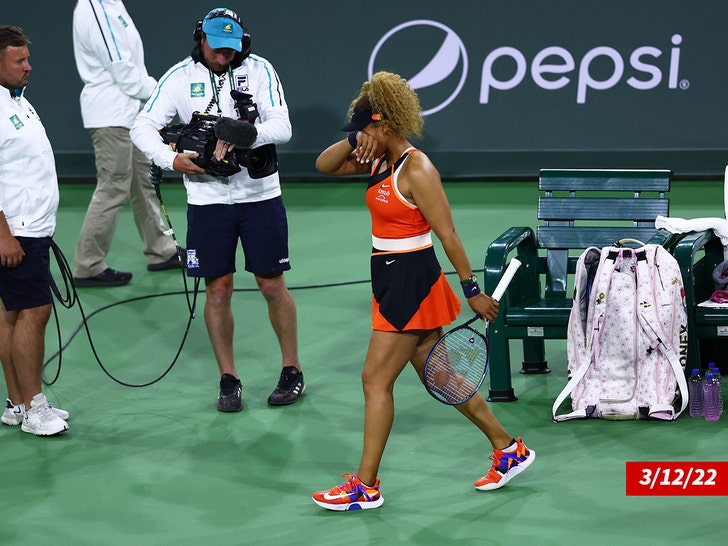 Officials would not oblige, but vowed to boot the heckler if she dared tried it again.

Naomi Osaka asked for the microphone after her loss against Veronika Kudermetova. Here's what she said. pic.twitter.com/0Pj9WnNe4t

After losing, Naomi asked again, and this time she got the mic, telling the crowd, "To be honest, I've been heckled before. It didn't really bother me. But heckled here, like, I've watched a video of Venus and Serena get heckled here, and if you've never watched it, you should watch it. I don't know why, but it went into my head and got replayed a lot."

The match to which Naomi was referring was a low point in tennis. Back in 2001, Serena was booed after winning the tourney. She was supposed to play her sister, Venus, but she withdrew because of an injury. Fans thought the injury was fake and were merciless. Serena was so upset she didn't play in the tournament again for 15 years. 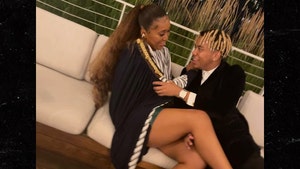 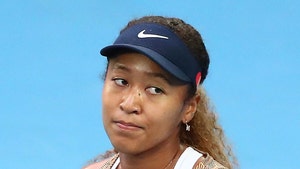 Naomi Osaka Withdraws From Tennis Tourney Due To Abdominal Injury

Naomi Osaka You Might Want to Rethink TMZ Sports Tennis