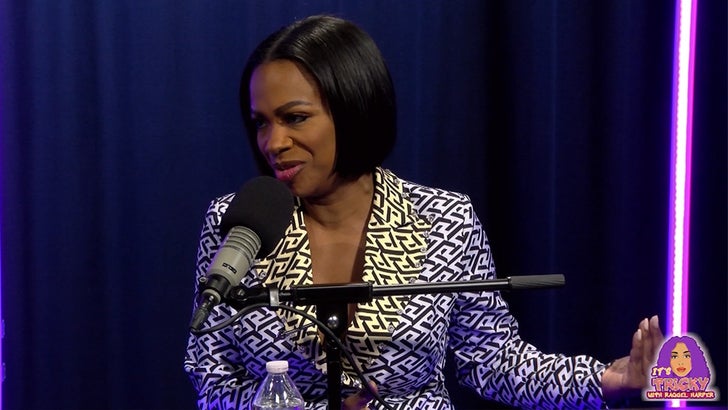 'Real Housewives of Atlanta' star Kandi Burruss has no problem walking away from the series, if rumors about a Phaedra Parks comeback turn out to be true ... because some things ya just can't fix.

Kandi's the latest guest on the "It's Tricky with Raquel Harper" podcast ... and in this clip you can tell she's totally content, having just wrapped season 14 of the show, her 13th. She says it just works for her, because it allows her time for lots of other projects.

But, she also made it clear that could all change quickly. When Raq asked if 'RHOA' is big enough for her and Phaedra, she answered with zero hesitation ... "No."

As you'll recall, their friendship was broken during season 8, after Phaedra accused Kandi of not supporting her through her split with Apollo Nida.

Their feud exploded, ending Phaedra's time on the show the following season. She was fired after admitting she told Porsha Williams about Kandi and her husband Todd Tucker‘s alleged plan to drug Porsha and have sex with her ... something Kandi denied.

Five years later, Kandi says their rift is irreparable and you could feel the bad blood flowing as she said, "I don't think she and I need to interact." 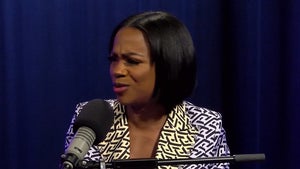