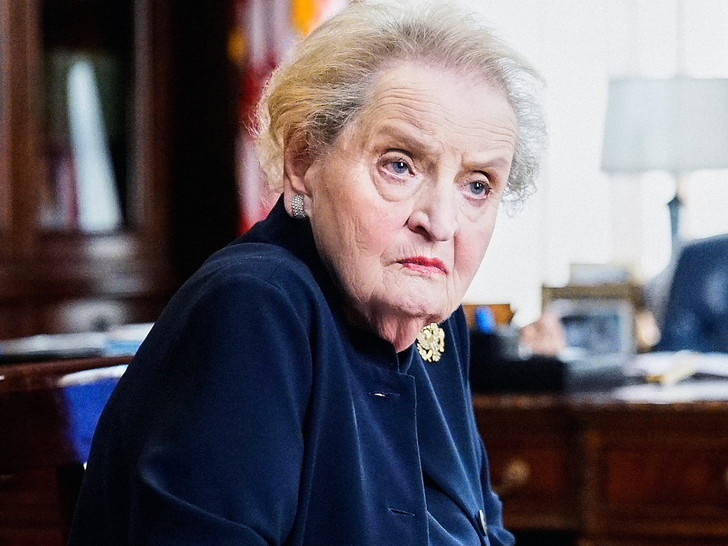 Madeleine Albright, the first woman to serve as U.S. Secretary of State, is dead after battling cancer.

Sec. Albright's daughter, Anne, says her mother passed away surrounded by family and friends. The statement announcing her passing says, "We have lost a loving mother, grandmother, sister, aunt and friend,” as well as a “tireless champion of democracy and human rights.”

President Bill Clinton selected Madeleine to be his Sec. of State in 1997. He'd previously named her U.S. Ambassador to the United Nations in 1993.

Albright famously helped guide American foreign policy in the wake of the Soviet Union's fall and the Cold War. 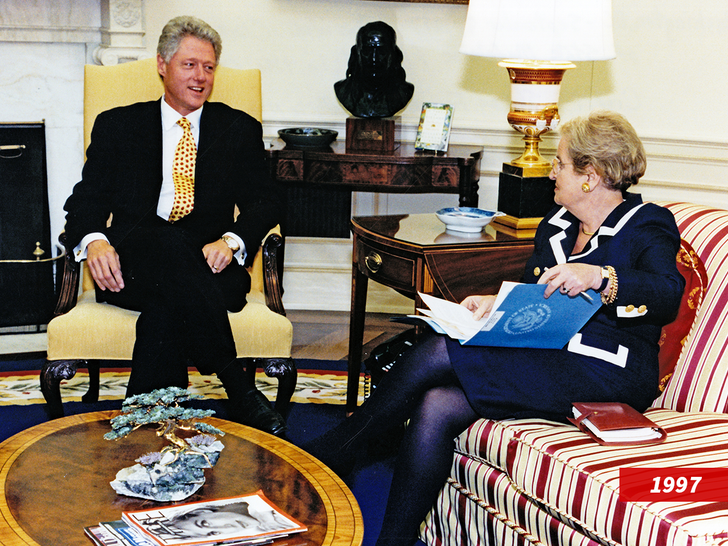 During that key moment in history, Albright championed the expansion of NATO, pushed for U.S. intervention in the Balkans to stop ethnic cleansing and the  championed the reduction of nuclear weapons around the world.

Interestingly, her passing comes just as the U.S. weighs the matter of intervention in Russia's invasion of Ukraine. Albright coined the term "assertive multilateralism" to describe the Clinton administration's foreign policy.

She boldly declared the U.S. was an "indispensable nation" when it comes to defending democracies across the globe. She told NBC News in 1998, "I know that the American men and women in uniform are always prepared to sacrifice for freedom, democracy and the American way of life."

Albright had a very personal connection to the horrors of fascism, having been born to a father who was forced to flee his homeland of Czechoslovakia when the Nazis invaded in 1939. Her family emigrated to the U.S. in 1948.

Albright is survived by her brother and sister, 3 daughters and 6 grandchildren. 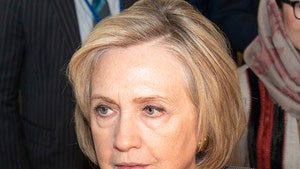 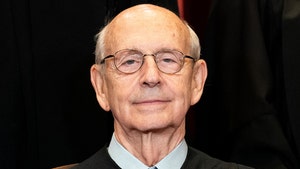