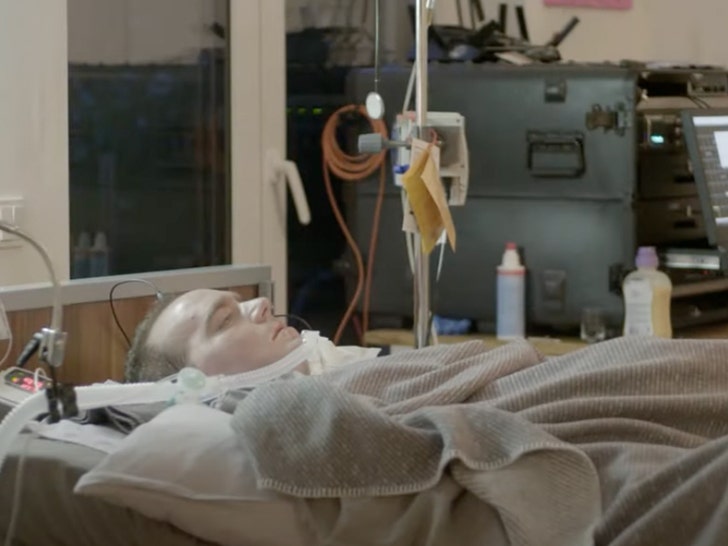 "I want a beer" ... a simple and direct request, but a damn amazing one because it was uttered by a paralyzed man who's communicating for the first time in months, thanks to a life-changing brain implant.

In a testament to the power of science, and beer -- researchers in Switzerland outfitted a 36-year-old ALS patient with a chip in his brain, which allows him to spell out sentences one letter at a time, and he used it to order up a cold one. 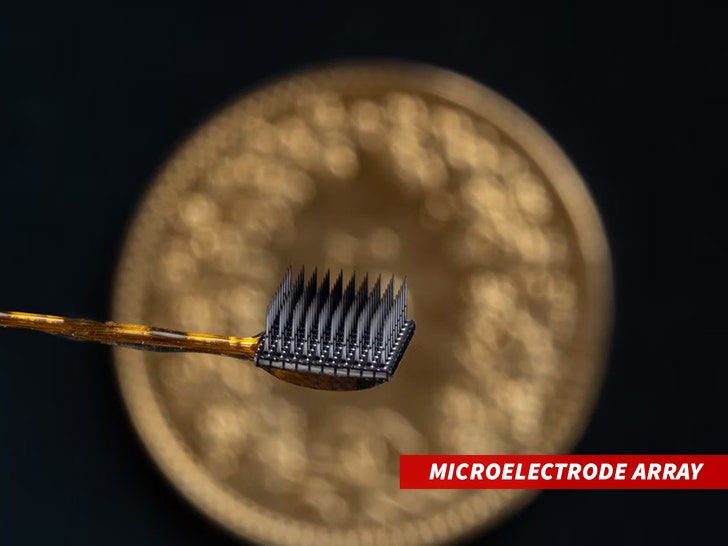 On top of a brew, the guy also asked caregivers for a head massage from his mother, curry and soup fed through tubes, and wanted to rock out to the band Tool. In his words, he wanted it "loud."

The good folks doing the amazing research over at the Wyss Center in Geneva say it's the first instance of someone with no voluntary muscle movement being able to communicate.

The ALS patient, who consented to the brain implant back in 2018 when he could still use eye movement to communicate, is now completely paralyzed. The chip allows him to signal "yes" or "no" to a series of letters and spell out commands at a rate of one character per minute.

That means it took him more than 10 minutes to order a beer, but we're thinking he'd say it was well worth the wait. 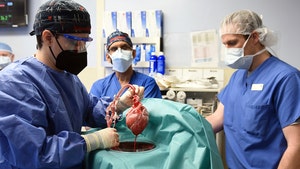 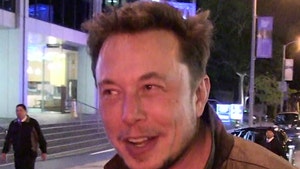