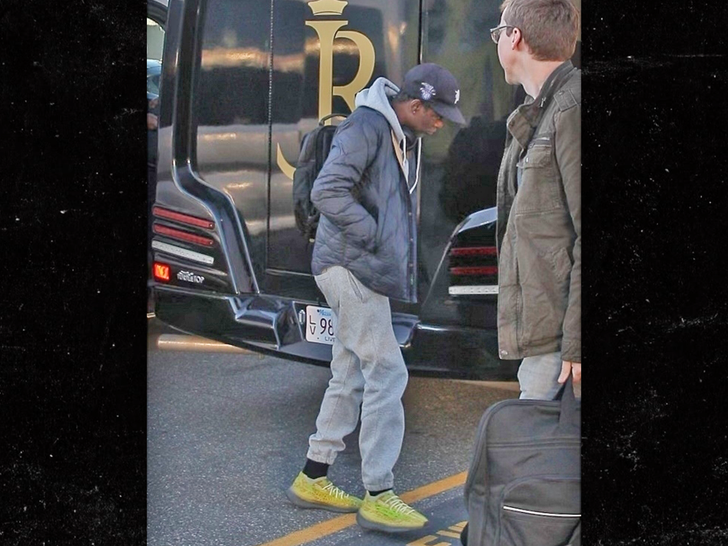 10:13 AM PT -- Diddy wants to clear the air, telling us he never stated Chris and Will were cool, "I never confirmed they had reconciled. I said 'as brothers they will work it out and let's move on with love.'"

A source close to Diddy tells us he knows people are hurting, and doesn't want to become the middle man or take the focus off of the conflict moving forward in the right way.

Chris Rock has his feet firmly planted on Boston soil, as he prepares to kick off his "Ego Death Tour" ... and you better believe there won't be an empty seat in the house.

A photog asked Chris as he was leaving the airport if he could ask a few questions, but the comic was mum. 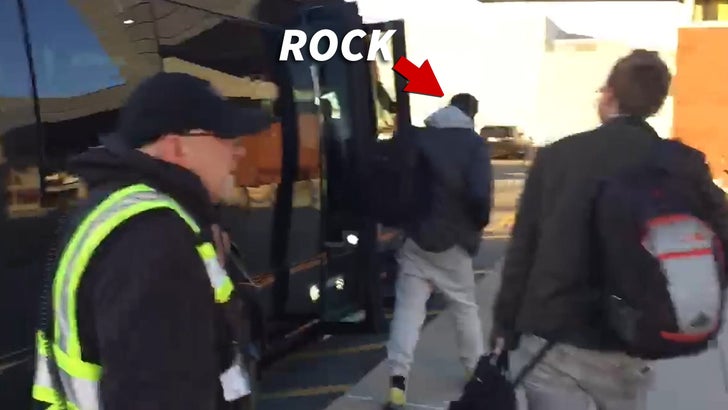 Chris is one of the biggest comedians in the biz, but after the slap, everything's gone up several levels. All of his 5 shows in Beantown are sold out, and tickets are being scalped for a king's ransom ... and we're not talkin' "King Richard."

Tony Rock, Chris' brother, made it clear, he thinks Will's apology to Chris was BS, says he did NOT approve of it.

It seems from everything we know Chris doesn't approve either, because he hasn't said a word about it since Will posted his regrets. As for why ... well, for starters, you'd think when someone assaults someone else, the aggressor might pick up the phone and deliver a personal apology rather than telling it to the world.

Diddy had said Chris and Will spoke and buried the hatchet, but multiple sources with direct knowledge tell TMZ that's just not true. They have not spoken.

What everyone wants to know ... will Chris address the attack Wednesday night at his show.  We'll let you know as soon as it goes down. 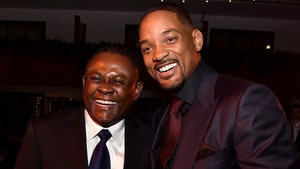 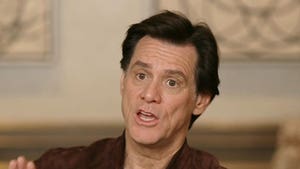