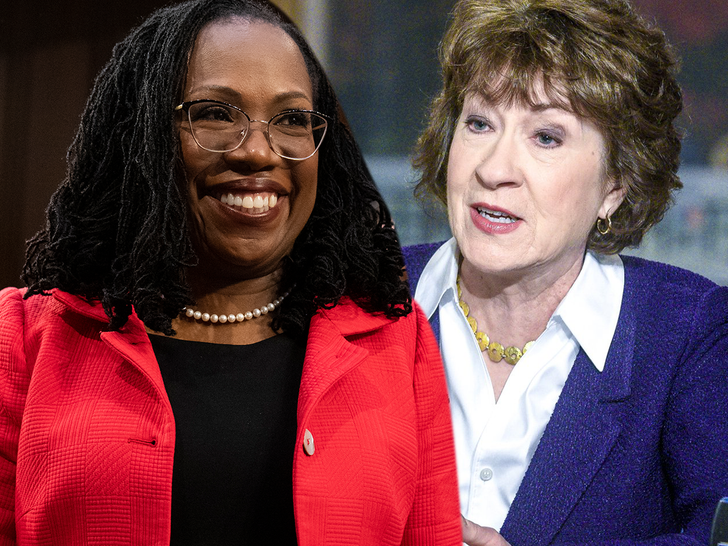 Judge Ketanji Brown Jackson should start cleaning out her drawers at the Court of Appeals, because she's headed to higher ground -- the U.S. Supreme Court.

Republican Senator Susan Collins just revealed she'll support the nom, which all but assures her confirmation. With a 50-50 split, Collins will provide the cushion so the Veep doesn't have to cast a tiebreaker. What's more, Collins could open the door for more Republican support, although don't count on it. 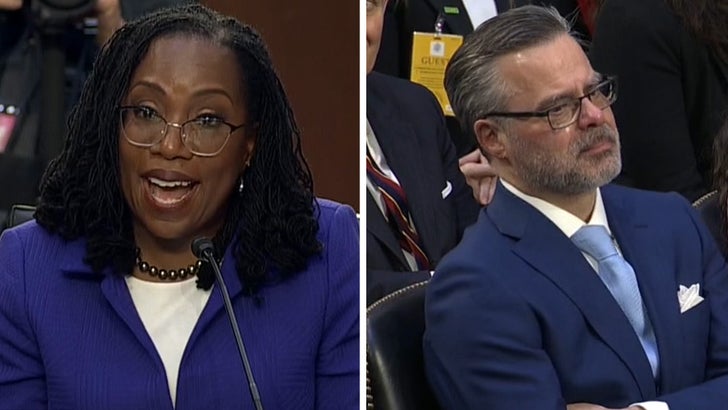 Collins said, "After reviewing Judge Ketanji Brown Jackson's extensive record, watching much of her hearing testimony, and meeting with her twice in person, I have concluded that she possesses the experience, qualifications, and integrity to serve as an Associate Justice on the Supreme Court. I will, therefore, vote to confirm her to this position."

Collins met with Brown Tuesday for a second time, and said after the meeting that the Judge had provided clarification on certain issues ... unclear what those issues were.

Brown would become the first female Black justice in the Court's history. 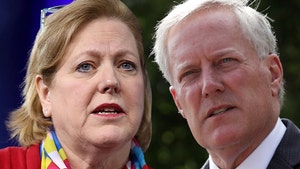 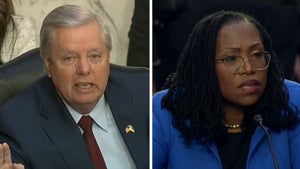