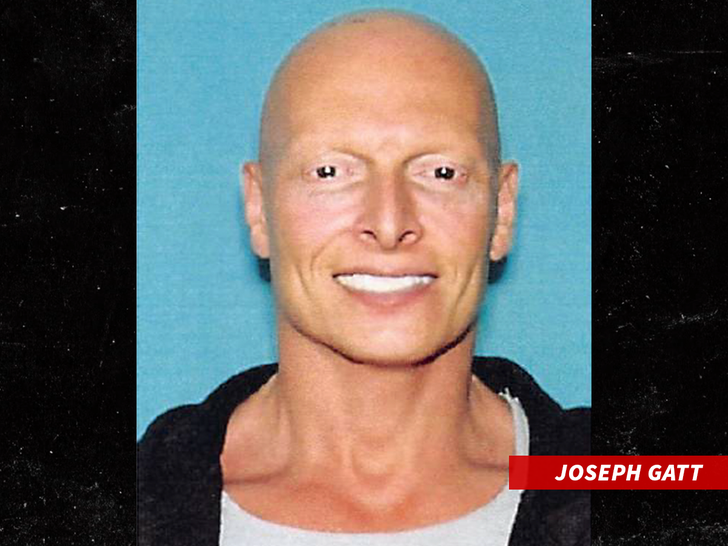 "Game of Thrones" actor, Joseph Gatt, has been arrested for allegedly having sexually explicit chats with a minor online ... TMZ has learned.

According to the LAPD ...  the 50-year-old actor was arrested at his Los Angeles home on April 6, after police served a search warrant. Cops got word that Gatt was allegedly engaging in online sexually explicit communication, with a minor.

He was taken into custody and booked on an outstanding felony warrant for contact with a minor for a sexual offense.

In addition to his role as a Thenn Warg in "Game of Thrones," he is also known for his roles in "Thor", "Star Trek Into Darkness" and "Dumbo."

It's not clear how many minors Gatt is accused of talking to, but the LAPD's Juvenile Division is seeking any other victims ... following his arrest. 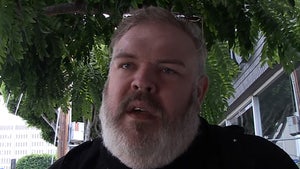 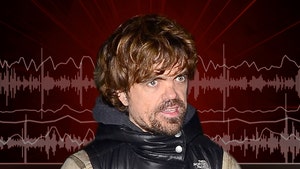