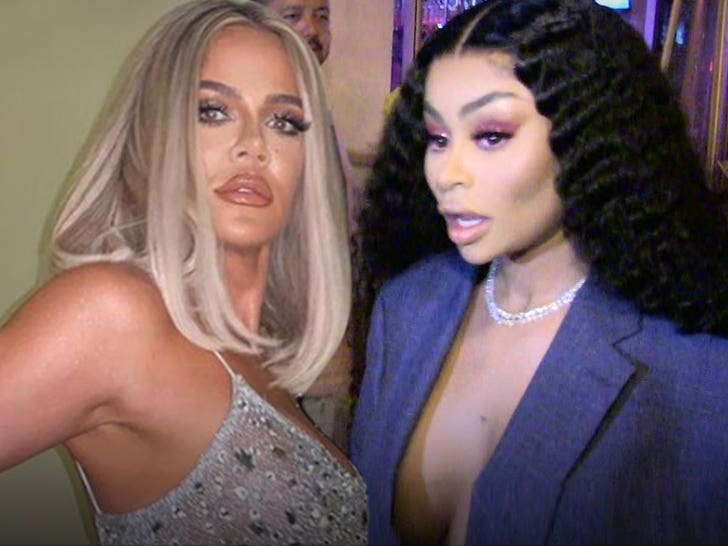 Khloe Kardashian just had her time on the stand, revealing she thought Blac Chyna's potentially dangerous behavior could damage the family's brand ... and even made her reconsider continuing to film "Keeping Up with The Kardashians."

Both Khloe and Kim Kardashian testified Tuesday in L.A. During Khloe's testimony, she said wanted to protect her brother from the “outrageous/chaotic/violent behavior" stemming from his relationship with Chyna, adding ... "we were all considering not being a part of such toxicity."

Alleged emails Khloe had sent were also presented, one read, “We are even considering not moving forward with our show if theirs continues, that’s how strongly we feel this is damaging to our family" another email to E!, Khloe mentioned the Rob and Chyna's relationship was potentially hurting the family brand. 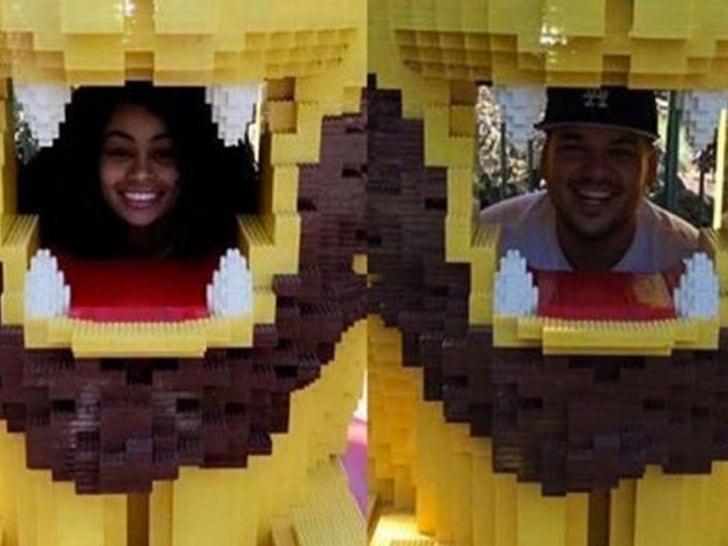 BTW, Khloe didn't deny sending the emails, but insisted she was referring to Rob and Chyna's relationship and NOT their show.

Kim's testimony wasn't as exciting, as she said she couldn't remember a lot of the details that were brought up ... but one alleged message she had sent read, "Chyna can never be on her show." Kim clarified that message on the stand, saying her texts are often voice-dictated, and she meant to say "OUR show" ... meaning 'KUWTK.'

Rob has still not taken the stand ... but it's expected he'll testify before all is said and done. 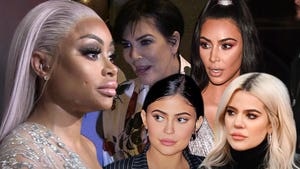 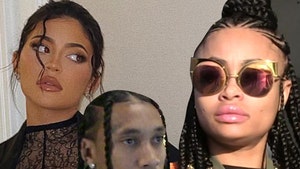