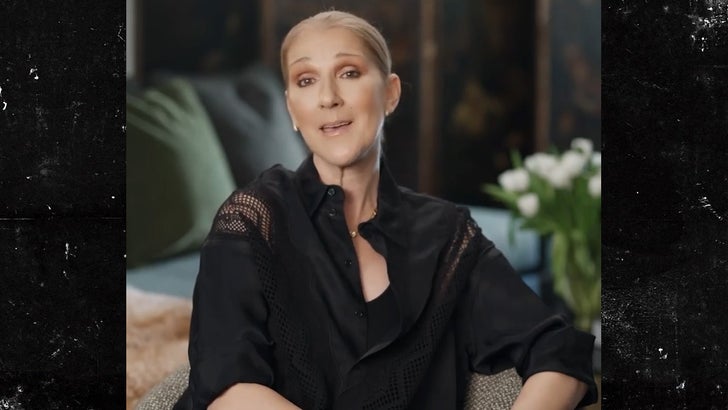 Celine Dion is pushing back another round of performances ... she says her medical issues are still preventing her from being able to take the stage.

The "My Heart Will Go On" singer says she's still experiencing some muscle spasms and her body is not in tip-top shape ... so she's rescheduling all of this year's tour dates in Europe.

It sounds like Celine won't be performing until February at the earliest -- that's when she says her European tour is being moved to -- and as we reported, Celine put her Las Vegas residency on ice back in October and hasn't rescheduled those shows. 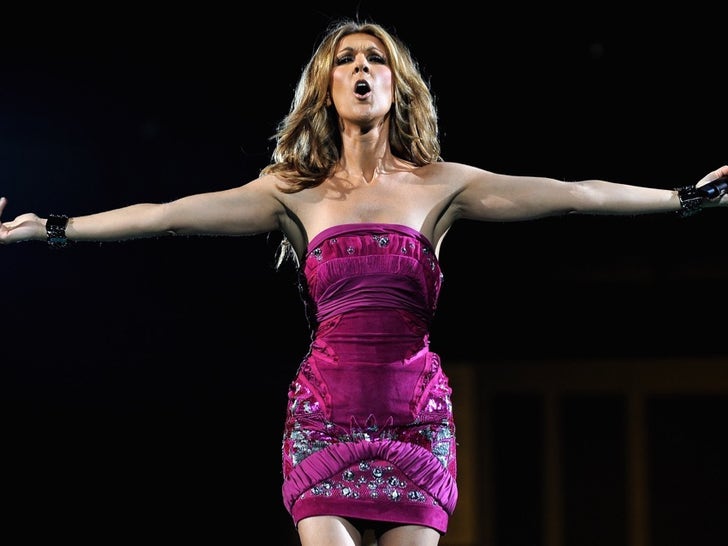 Celine's already delayed her European tour before ... the first time was due to the pandemic.

She says she can't wait to get back on stage, but she's just not there yet, and tells her fans ... "I'm doing my best to get back to the level that I need to be so that I can give 100% at my shows because that's what you deserve." 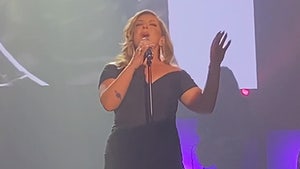 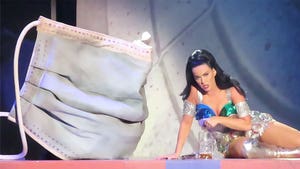