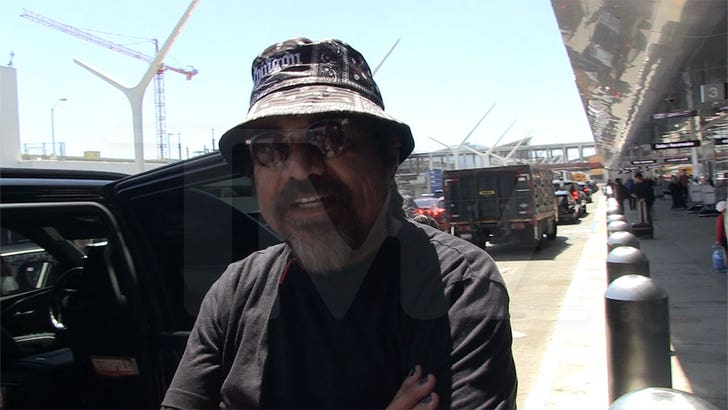 George Lopez is laying the blame squarely on Hollywood Bowl security for the Dave Chappelle attack ... ripping the venue's protective measures, and comparing it to a budget restaurant chain.

We got the comedian at LAX and asked him about the guy who ran on stage, allegedly with a gun/knife combo in his pants, and somehow evaded security and tackled Dave.

George didn't hold back his criticism, telling our photog ... "The Hollywood Bowl is the Olive Garden of security, so they need to beef it up."

Zing!!! Sorry, OG fans, but he definitely did NOT mean that as a positive.

The way George sees it ... the fact the attacker, Isaiah Lee, was able to get to Dave doesn't bode well for Bowl security, which he claims is more lax than a CVS.

George wasn't much kinder to L.A. County D.A. George Gascon, who passed on felony charges for Dave's attacker and punted the case to the City Attorney, who charged Lee with 4 misdemeanor charges.

GL disagrees with the lighter charges, saying if it was truly a misdemeanor to attack comedians, these incidents would not be so rare.

He also thinks the guy's weapon, a replica gun with a real knife attachment, should have elevated it to a felony. 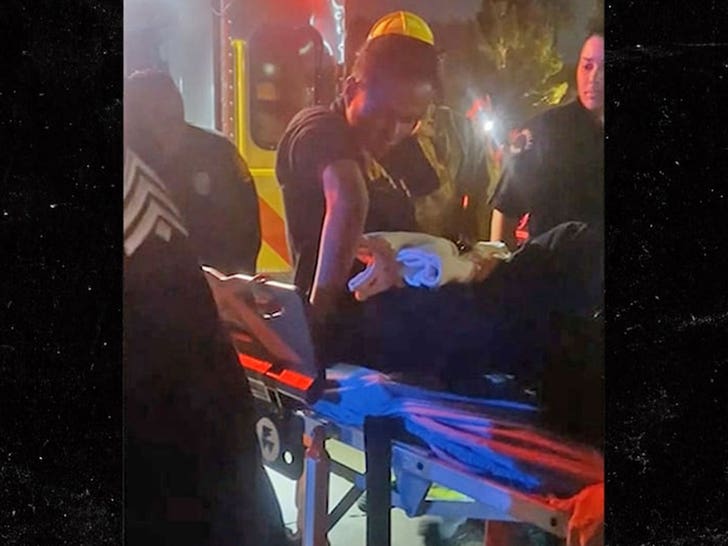 As we reported, Lee pled not guilty to the charges Friday, but George thinks some justice was already served, namely the beating the guy caught on stage.

George doesn't seem too concerned he might someday find himself in Dave's shoes ... telling us why he's not scared, and getting some jokes off about the Will Smith Oscars slap.