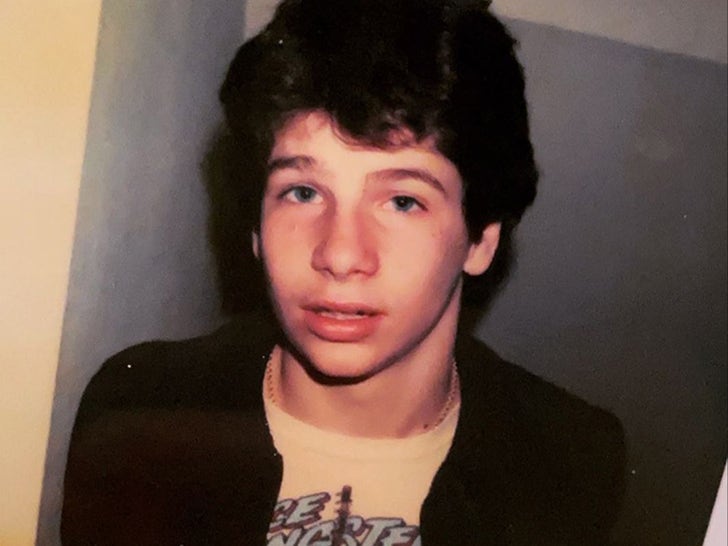 Before this smizing teen took the stage as a stand-up comedian and actor, he was just your average boy always up to somethin', growing up in New Jersey.

This funny kid is best known for his roasting abilities and his comedic twist on all things celebrity and political. And if you watch comedy central, well then you most likely have seen his iconic Justin Bieber roast on the "Comedy Central Roast."

Need one more clue on who this jokester could be? He is likely to be seen wearing some kind of hat which is deemed as his signature look. 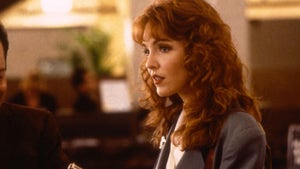 Peggy Brandt In 'The Mask' 'Memba Her?! 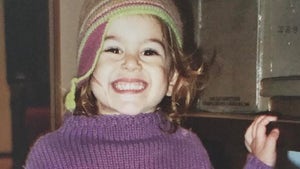 Guess Who This Beanie Kid Turned Into!