After all these years, Harry Hamlin is still lookin' like a dime!

Here's the 38-year-old version of the Golden Globe and Emmy-nominated actor posing as Michael Kuzak from NBC's "L.A. Law" back in 1990 (left).

And, 32 years later the now 70-year-old handsome father of three recently posed for a photo at The Hollywood Show in Los Angeles a few weeks ago, looking camera-ready as always (right). He is gearing up for his first major studio film in 40 years AND the new season of "The Real Housewives of Beverly Hills" appearing alongside his hottie wife Lisa Rinna. 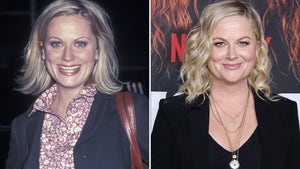 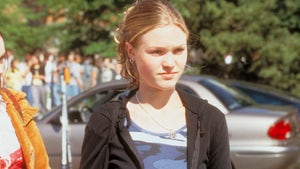 Kat Stratford in '10 Things I Hate About You' 'Member Her?!