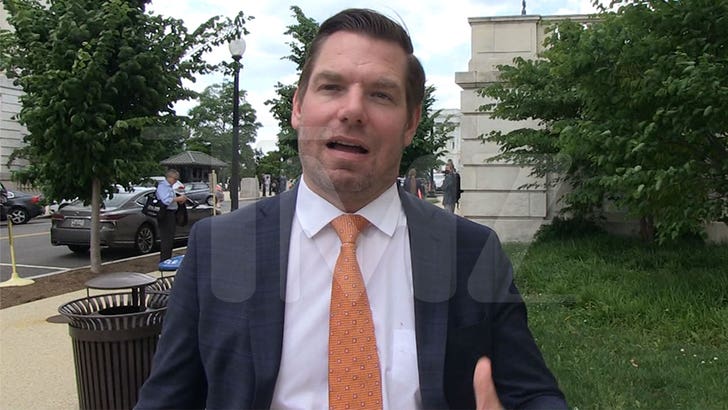 Congressman Eric Swalwell says we should not tolerate Pentagon retribution against government officials and military personnel who speak up about UFO sightings, and he's hopeful Congressional hearings this week will change the culture surrounding these mysterious objects.

We got Swalwell on Capitol Hill Tuesday ... and he -- like a growing number of his colleagues -- views these UFOs as serious security threats. Fact is ... there have been as many as 14 objects that defy explanation buzzing our military ships and traversing our skies.

There have been a number of military officials and pilots who have suffered severe retribution for daring to implore the Pentagon to take UFOs seriously. Lue Elizondo, a former Pentagon Counterintelligence official, appeared on camera for a TMZ documentary on UFOs, and he explained how Pentagon officials threatened to pull his security clearance, called him a liar and smeared his name because he was pushing for UFO transparency.

Former Navy Pilot Ryan Graves told us he saw plenty of UFOs during his time in the sky, but said a lot of pilots wouldn't speak out about their own experiences for fear of being called crazy and having their reputations ruined. 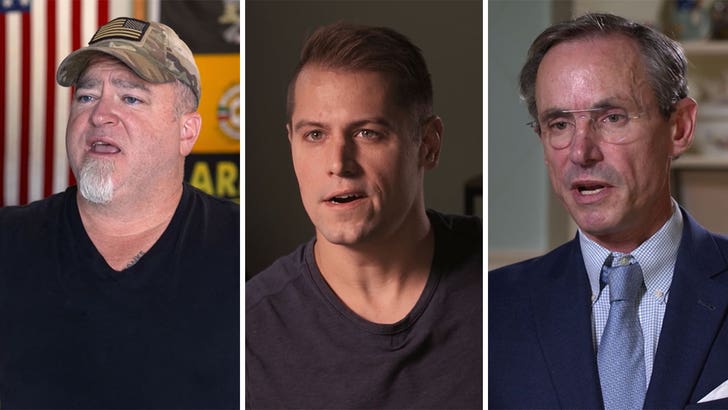 Former Defense Department Official Christopher Mellon, who has spoken out about Government findings and sightings says his career was placed in jeopardy by pressing the UFO issue -- but says he's willing to accept those consequences given the importance of the subject.

As we've told you, experts have long awaited the moment the U.S. government would take UFOs seriously, and it's finally happening. 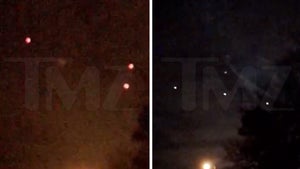 UFO Spotted In Sky Above Memphis, Eyewitness Has Hilarious Reaction