The Pentagon's UFO report has landed, but it ain't gonna leave much of a mark -- because our government's story is it doesn't know what the hell most of these objects are.

The highly-anticipated report, released by the Office of the Director of National Intelligence, was supposed to shed light on a rash of recent sightings -- many seen by U.S. military personnel -- but instead, all it definitely noted is 143 of the 144 flying objects spotted since 2004 remain ... unexplained.

According to the docs, the UAP (unidentified aerial phenomena) "could be attributable to developments and classified programs by U.S. entities" -- meaning, the government or private industry.

Now, the report does say 18 sightings "appear to have some sort of advanced propulsion or advanced technology." Of course, the question we all have is ... who or what's behind that technology?

We know what you're wondering, and the report never uses the words aliens or extraterrestrials. Instead, it says if and when they can resolve what these UAPs are, they expect they'll fit in one of these categories: airborne clutter, natural atmospheric phenomena, U.S. government or industry programs, foreign adversary systems, or a catchall “other” bin.

We're guessing alien life would be "other."

The one incident they did resolve required 6 months of combing through hundreds of reports in order to find out one UAP was a large deflating balloon. 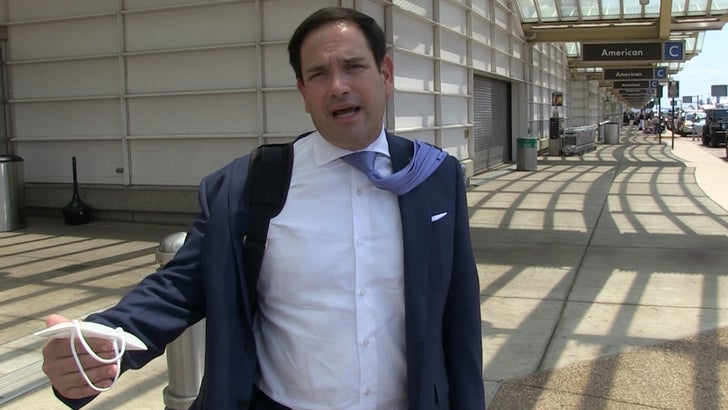 Ok, here's one positive thing we can say: The government says it's now established a procedure for reporting these sightings to military officials, which should help collect better data to study such objects in the future.

For now, though, leaving so much unanswered will surely fuel greater speculation, especially since parts of the report remain classified.

The report comes just days before TMZ takes a deep dive into all of this with a 1-hour primetime special Tuesday, June 29 at 8 PM on the FOX Network. 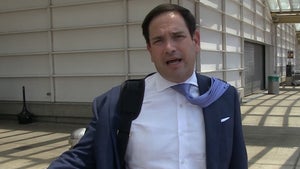