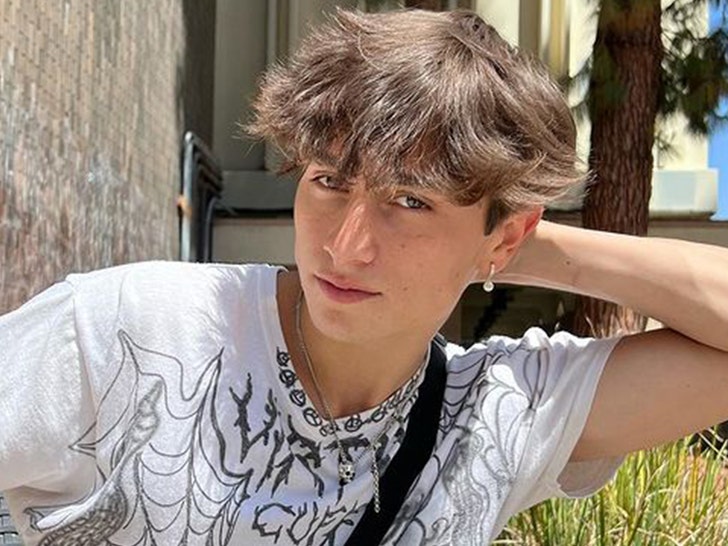 TikTok star Cooper Noriega has died at the age of 19 ... just hours after a very eerie social media post about dying at a young age.

Our sources say Cooper was not in a vehicle, and there were no signs of trauma on his body. At this time, we're told there's no foul play suspected and an autopsy will be performed. 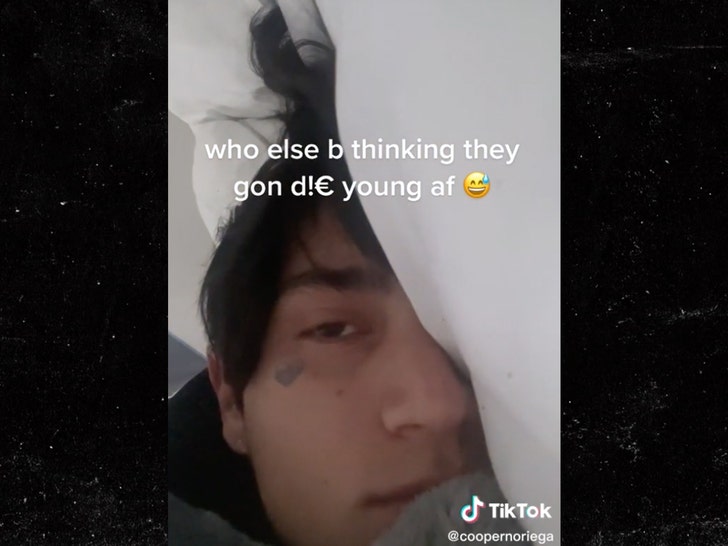 Just hours before Cooper died, he posted an image of himself in bed on TikTok with the caption, "who else b thinking they gon d!€ young af." 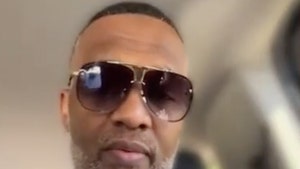