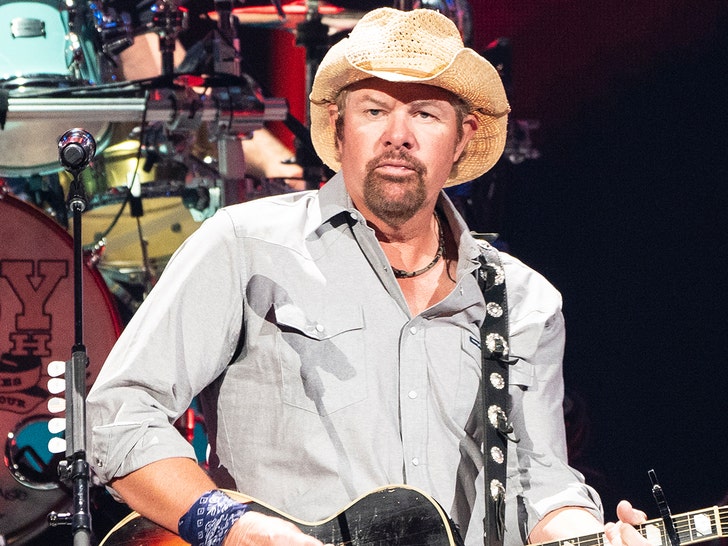 Toby Keith says he has cancer, but the good news is that he's taking steps to mitigate its effects ... including every possible treatment in the book.

The legendary country star made the shocking announcement Sunday through a personal note on Twitter. He writes, "Last fall I was diagnosed with stomach cancer."

He adds, "I’ve spent the last 6 months receiving chemo, radiation, and surgery. So far, so good. I need time to breathe, recover and relax. I am looking forward to spending this time with my family, but I will see the fans sooner than later. I can’t wait."

Toby actually has a history of working for orgs that promote cancer awareness and aid for youths, so the fact he's now come down with the disease himself is incredibly sad.

The reason this comes off as so stunning to many is the fact that TK has been seemingly plugging along just fine in his music career of late, pumping out a new album and even performing live ... with regular social media posts, including ones that show in good spirits.

The guy recently announced he'd be playing a new concert later this year in November -- during Coachella Crossroads here in CA -- but it's unclear if that gig will proceed now.

Tickets have already gone on sale, and the venue hasn't declared any change in schedule or plans. In any case -- get well soon, bud. 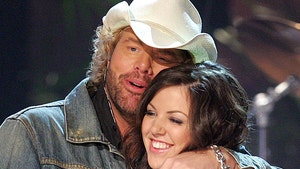 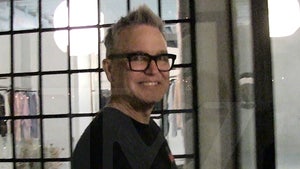