It's a dark day for fans of romance and flamingos -- the relationship between two same-sex birds has flown the coop.

Denver Zoo broke the fowl news in a post intended to celebrate pride month, but instead they had to announce Freddie Mercury and Lance Bass are no longer rockin' together. 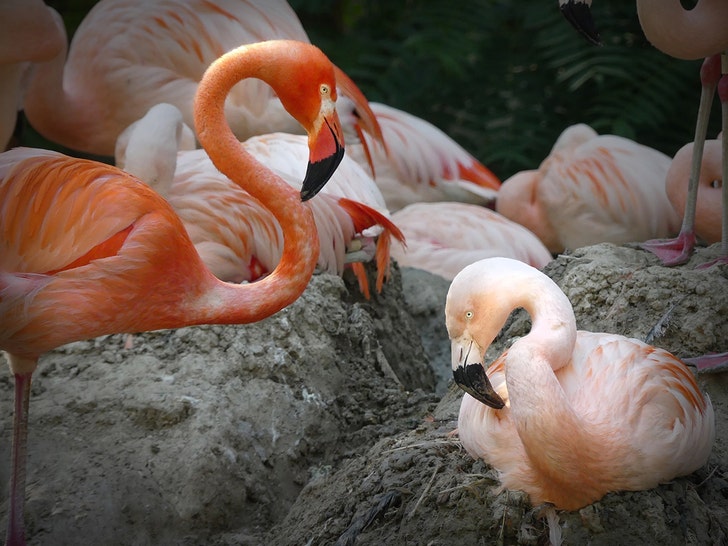 The zoo's famed same-sex duo had originally gotten together to be "surrogate parents" in case a breeding pair of the birds was unable to raise a chick on their own.

Lance and Freddie were an item for a number of years before they called it quits ... according to the zoo. As ya might expect, coming in the middle of Pride Month ... the announcement ruffled some feathers online.

The zoo assures the public it was an amicable breakup ... but we can't confirm that, yet. 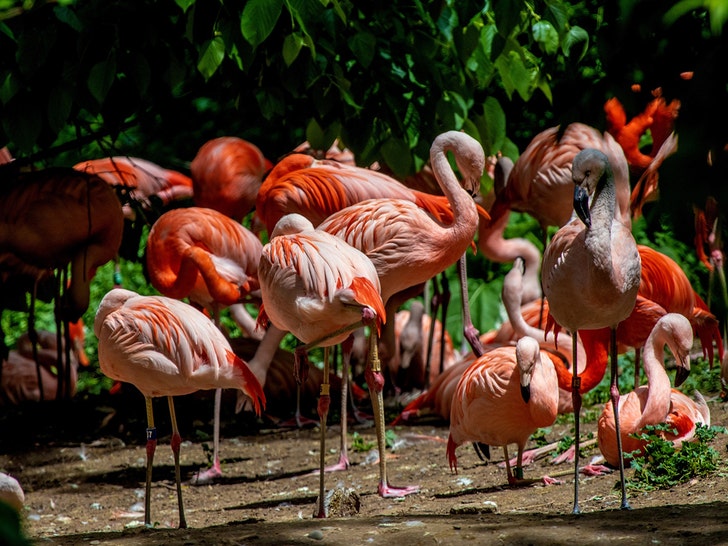 They say the notion of "mating for life" isn't true for all birds -- the zoo's flock of 75 flamingos has seen some couples stay together forever, while others jump from partner to partner ... no shame intended.

BTW, Freddie has since paired up with a female flamingo named Lommi ... and Lance is still single and ready to mingle. Keep your head up, Lance!!! 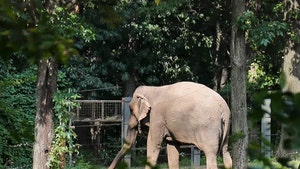 Bronx Zoo Elephant Happy Will Remain in Enclosure, Not Legally a Person 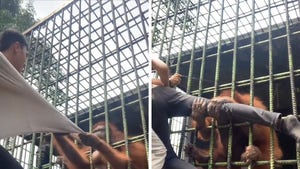