Pope Francis is strongly in support of the U.S. Supreme Court's decision to overturn Roe vs. Wade, comparing abortion to "hiring a hitman to solve a problem."

The Pope reiterated the position of the Catholic Church ... that life begins at conception.

He spoke from his residence at the Vatican ... "I ask, is it legitimate? Is it right to eliminate a human life to resolve a problem?" 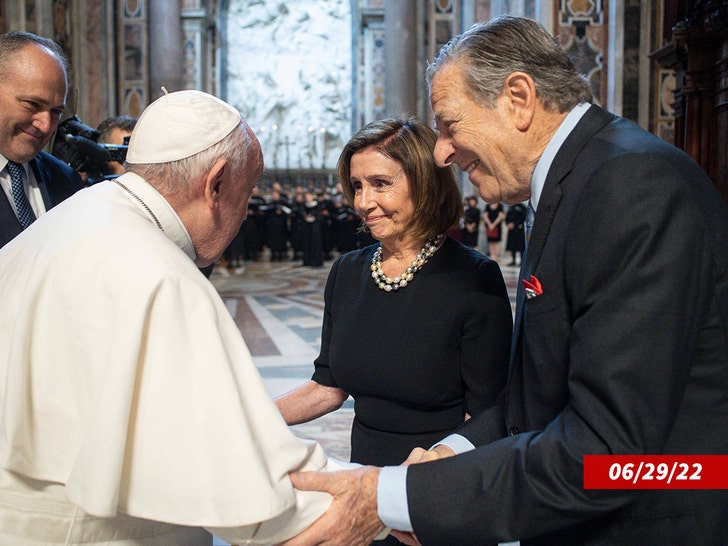 Then the 85-year-old Pontiff was asked about a hot topic in the Church -- whether someone, like House Speaker Nancy Pelosi, who is pro-choice should be allowed to get communion. FYI ... Pelosi was denied communion by the archbishop in San Francisco where she lives, although she received the sacrament at the Vatican last week. 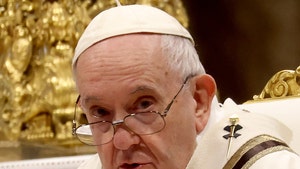 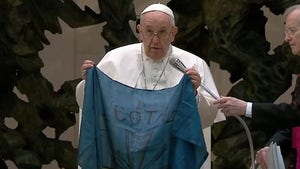