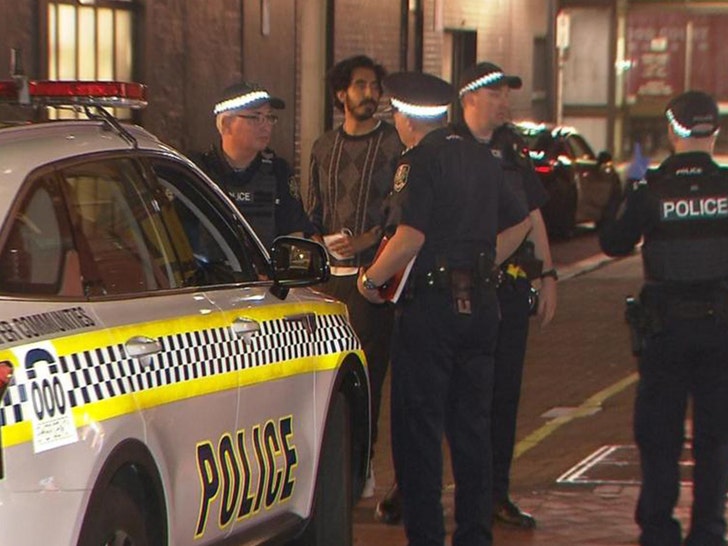 Dev Patel sprung into action when cameras weren't rolling -- stopping a knife fight between a man and woman down in Australia ... but apparently not wanting credit for his heroic deed.

The English actor -- famous for roles in 'Slumdog Millionaire,' 'Lion,' 'The Green Knight,' etc. -- was involved in a skirmish Monday in the city of Adelaide, where he currently resides. According to 7News, DP threw himself between a couple who were going at it. 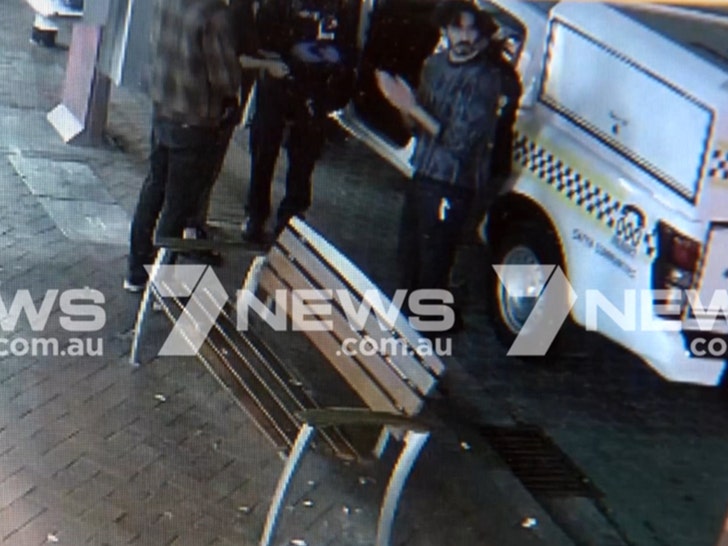 Witnesses say this guy and gal had been arguing at a service station/convenience store, and were getting so heated that others tried stepping in to break them apart -- but they kept at it.

The woman allegedly then stabbed the man in the chest with a knife, and it's at this point that Dev was reportedly in the mix. It seems whatever he did to separate them helped keep a bad situation from getting worse -- and he stayed on the scene afterward to talk to cops. 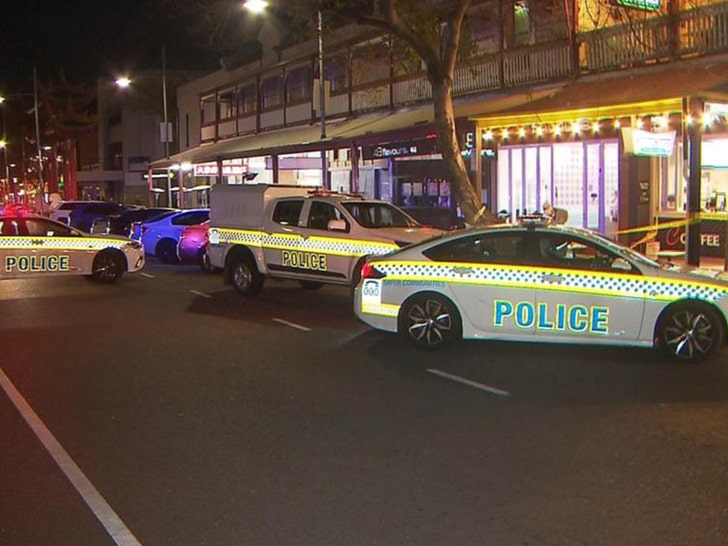 The man was taken to a hospital for non-life-threatening injuries, so it seems he's okay. The woman, meanwhile, was arrested. Now, Dev should be taking all the pats on the back he can get right now, he doesn't seem to want much acknowledgment for what he did here.

His rep told 7News that this simply highlighted an underlying issue with people there that the government isn't addressing -- seemingly talking about mental health -- and adding ... there were "no heroes" in this story. 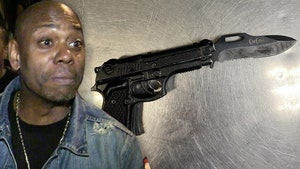 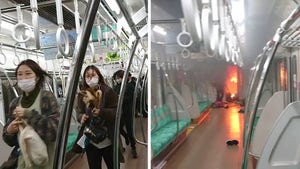