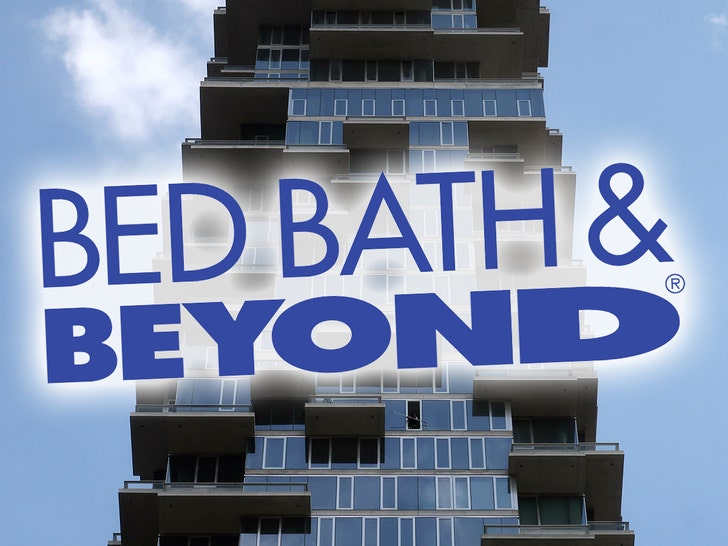 The CFO of Bed Bath & Beyond has died after plunging from a famous skyscraper in New York City -- this as the company is taking a major financial hit that's affecting thousands.

Gustavo Arnal was confirmed to have been the man who fell from the 18th floor of the Jenga Tower in Manhattan Friday afternoon. Cops haven't released many details about the exact circumstances, but all signs point to a suicide ... with no foul play suspected. 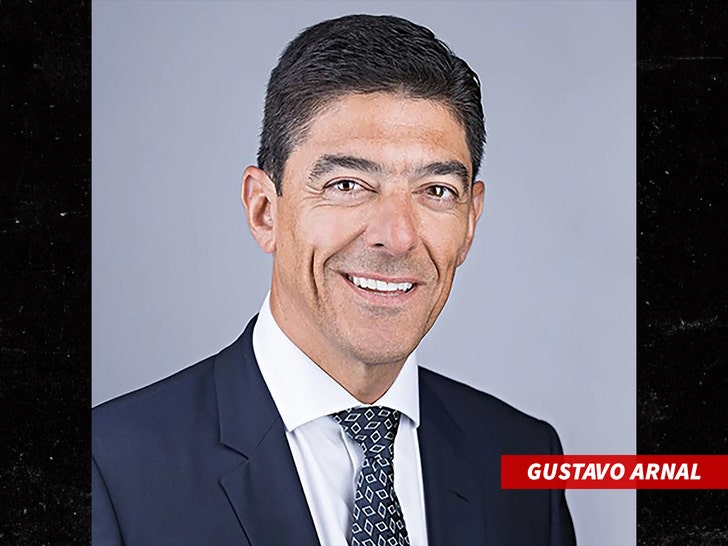 BB&B noted Arnal had passed in a statement, but didn't elaborate. The chairman says, "I wish to extend our sincerest condolences to Gustavo's family. Gustavo will be remembered by all he worked with for his leadership, talent and stewardship of our Company."

They add, "I am proud to have been his colleague, and he will be truly missed by all of us at Bed Bath & Beyond and everyone who had the pleasure of knowing him. Our focus is on supporting his family and his team and our thoughts are with them during this sad and difficult time. Please join us in respecting the family's privacy." 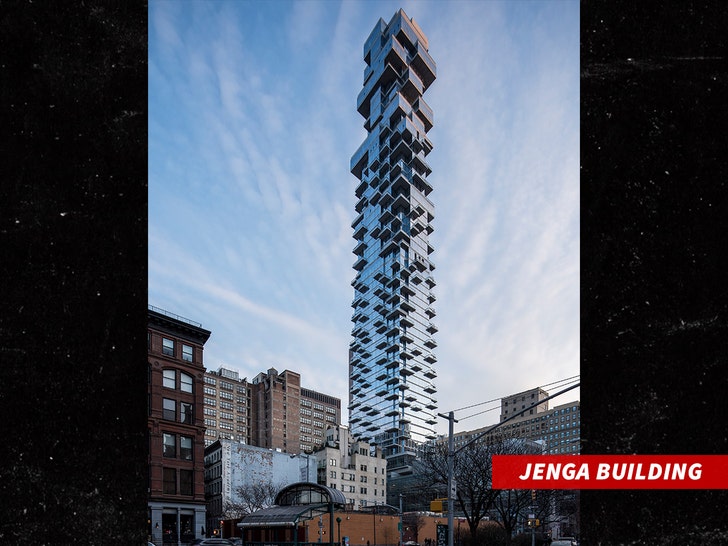 The Jenga Tower is 57 stories high, and reaches a height (notwithstanding the tip) of 796 feet. From the 18th floor, it would appear Arnal fell about 250 feet or so.

GA came to Beyond in 2020 after serving as an exec at a handful of companies, including Procter & Gamble, Avon and Walgreens Boots Alliance. Last week, the company announced it was slashing its workforce by 20% via layoffs -- plus closing 150 locations.

Arnal is cited in the suit along with activist investor and GameStop chairman Ryan Cohen, who the lawsuit claims collaborated with the CFO in a "fraudulent scheme to artificially inflate the price of Bed Bath & Beyond's publicly traded stock."

BB&B shares took a nosedive amid the news ... which was compounded by the fact that Arnal and others were recently named in a lawsuit that accused him of fraudulently inflating the stock price. It doesn't appear he'd responded to the claim prior to his death. 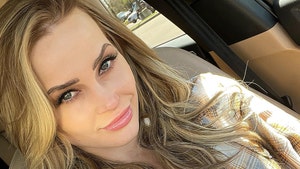 Influencer and Model Niece Waidhofer Dead by Suicide at 31 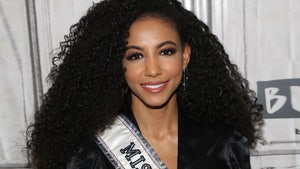