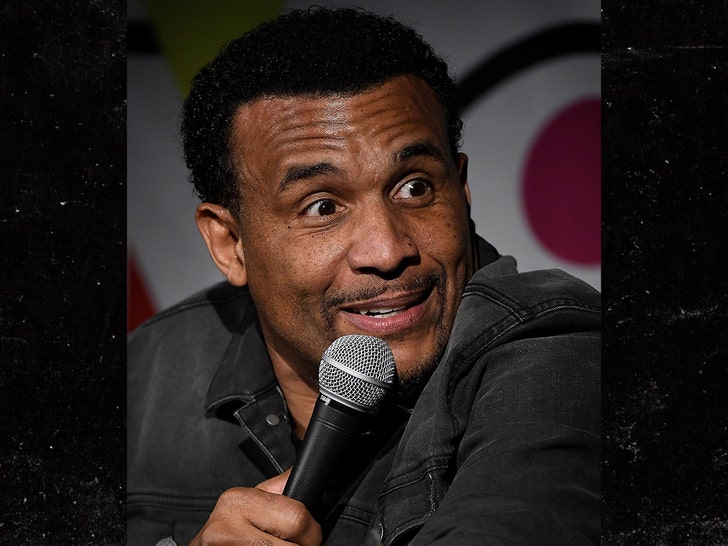 His family tells TMZ ...“It is with great sadness that we confirm the untimely passing of our husband, father, brother and friend, David A. Arnold. David passed away peacefully today in his home and doctors have ruled the cause of death due to natural causes. Please keep our family in prayer and respect our privacy at this time as we are all shocked and devastated by this loss.” 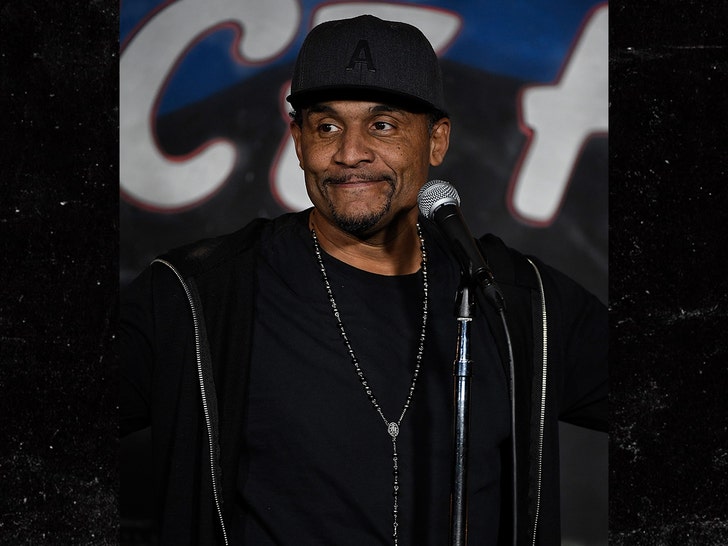 David's BFF and fellow funnyman Chris Spencer also paid his respects ... “Our closely knit comedy community mourns the loss of one of the greatest to ever do it. He was admired by his peers, respected by other veterans, and revered by the burgeoning comedians that he mentored. He will be deeply missed, especially by his comedy fraternity.”

David was a multi-talented actor, stand-up comedian, producer and writer of TV shows and movies. He had a laundry list of Hollywood credits and was known as one of a handful of Black showrunners in the industry. He wrote and produced "Fuller House" on Netflix and "Bigger" on BET+. He also created Nickelodeon's "That Girl Lay Lay." His latest comedy special, "It Ain't For the Weak," hit Netflix in July.

He is survived by his wife Julie and daughters Anna Grace and Ashlyn Elizabeth. 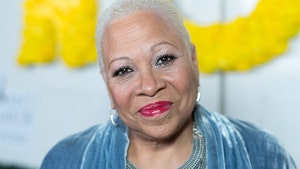 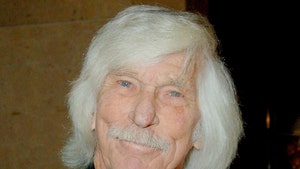