Elon Musk has a great way to end his legal war with Twitter ... he's finally ready to close his OG $44B offer to purchase the company.

According to multiple reports, Elon's lawyers sent his proposal in a letter Sunday ... saying he "intends to proceed to closing of the transaction contemplated by the April 25, 2022 Merger Agreement" -- meaning he's looking to wrap up the deal at the original price of $54.20 per share.

Twitter issued this statement about today's news: We received the letter from the Musk parties which they have filed with the SEC. The intention of the Company is to close the transaction at $54.20 per share.

Twitter responded to the news ... saying, "The intention of the Company is to close the transaction at $54.20 per share."

Sounds like a done deal, especially because shareholders had already put their stamp on the deal, and so did government regulators. As we reported, Elon proposed his big-ticket offer back in April ... only to reverse course a month later and attempt to torpedo the deal.

He claimed the company had not complied with its contractual obligation to hand over business info he'd requested, and complained that Twitter grossly understated the number of spam bots on its platform. 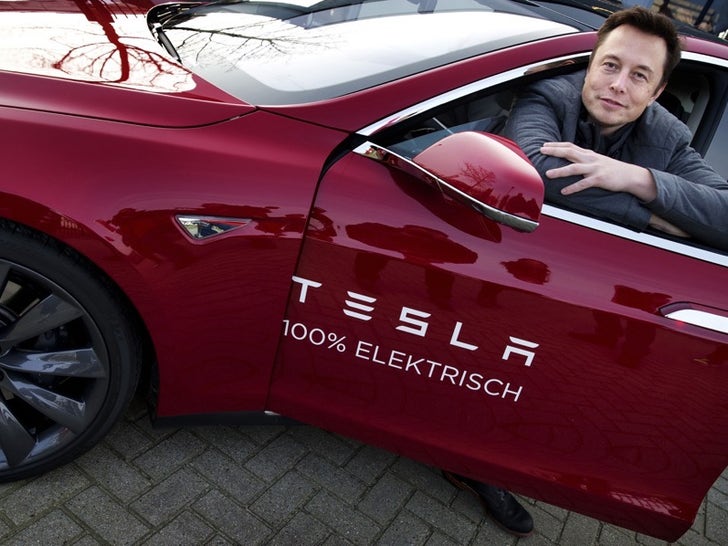 Twitter, of course, wanted to hold him to the deal, and filed a lawsuit hoping to force him to do so.

The trial was set to begin later this month, but if Elon's change of heart is legit ... there won't be any need to go to court. 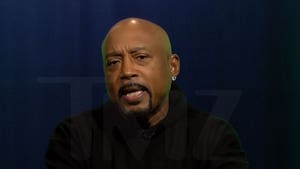 Elon Musk's 'No Patents' Rule is Smart Move for Him, Great for Innovators