President Biden is making a big change in how the feds view marijuana ... because he's going to pardon thousands of folks with federal convictions for simple possession of weed.

Biden made the landmark announcement Thursday, calling it an end to what he sees as our nation's failed approach to ganja.

POTUS says he's pardoning all prior offenses for simple possession of marijuana under federal law, a decision the White House says will affect at least 6,500 people, and he's calling on governors to do the same at the state level.

Biden is also urging the Attorney General and the Department of Health and Human Services to review how marijuana is scheduled under federal law ... currently, weed is classified in the same category as heroin and is considered more serious than fentanyl, which, Biden says makes no sense.

POTUS says there still needs to be limitations on trafficking, marketing and underage sales of marijuana. 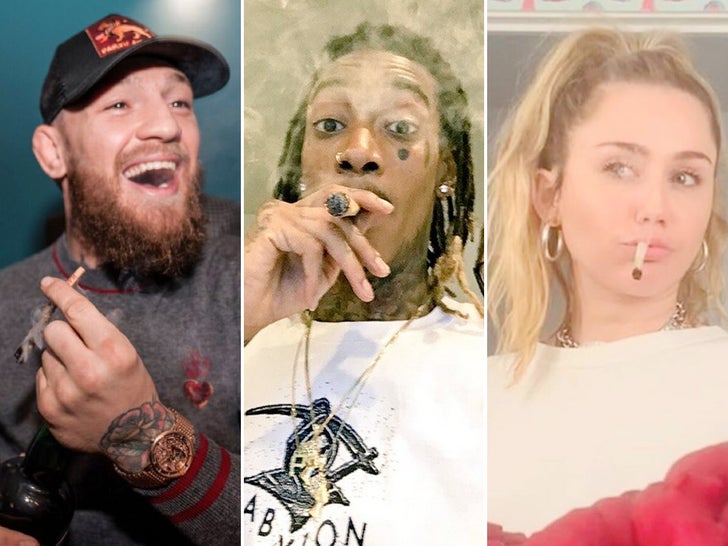 Biden says the pardons will help folks get education, housing and jobs ... but there's not a clear timeline for when the pardons will occur. The White House says the Justice Department will create a process for making it happen. 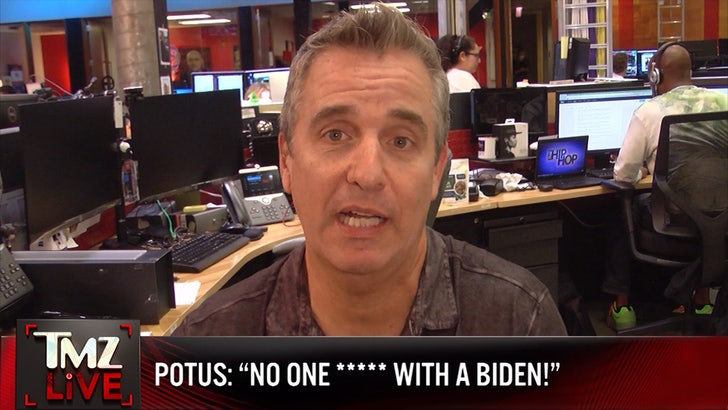 Bottom line for Biden ... "sending people to jail for possessing marijuana has upended too many lives." 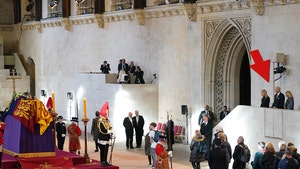