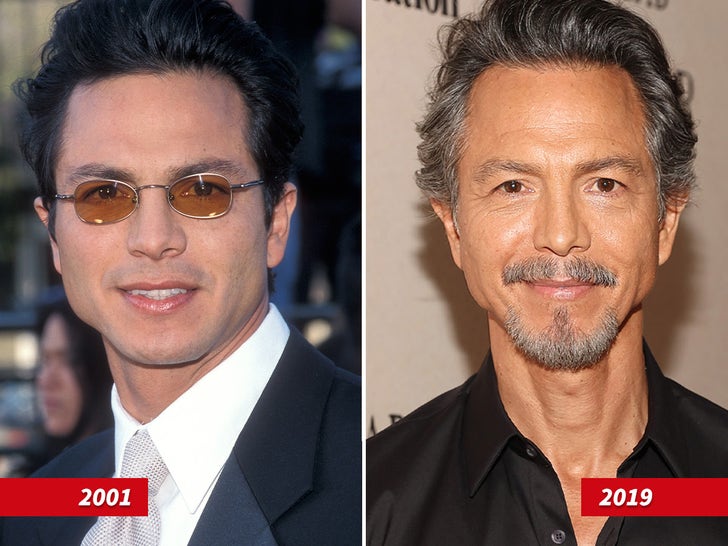 Benjamin Bratt's looks over the years will straight-up demolish you!

Here is a 35-year-old version of the "Demolition Man" actor throwing some shade in a pair of retro transitional lenses while at an awards show back in 1999 (left). This was just one year prior to him playing FBI Agent Eric Matthews in "Miss Congeniality" alongside Sandra Bullock.

And, 23 years later ... the 58-year-old dishy father of two is still keeping things in order and recently looked confident at the premiere of "Dead For A Dollar" in Los Angeles (right).

He continues to play the Adonis roles, but the question is ... 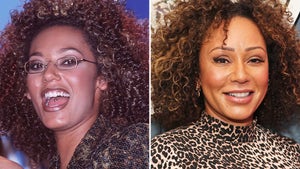 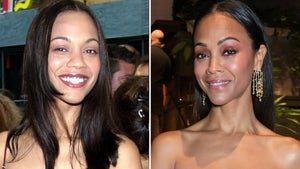