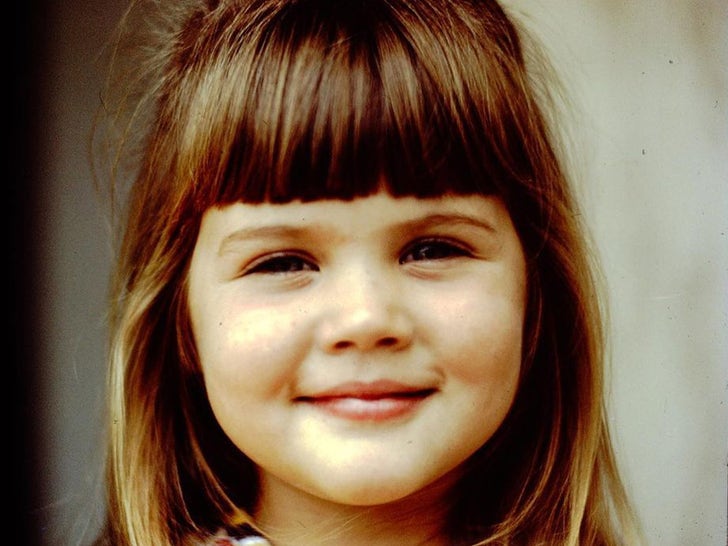 Before this cutie patootie entered the fast lane and turned into a sought-after actress, she was hitting the stage as a little pageant girl, looking up to her big bro and growing up in Long Beach, CA.

This cool kiddo basically ran the 9-0-2-1-0 zip code back in the '90s, and you probably saw her walking up and down Rodeo Drive with gal pals Tori Spelling and Jennie Garth. She took a pause from her television series in the mid-'90s to star in the horror/mystery film "Buried Secrets."

If you're still stumped ... it's alright, 'cause you're saved by the bell! 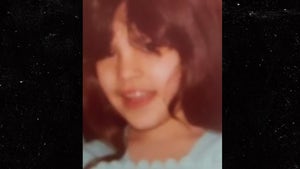 Guess Who This Little Ghost Rider Turned Into! 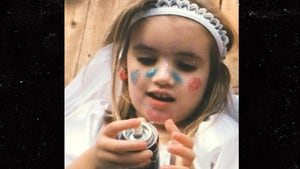 Guess Who This Scream Queen Turned Into!