Democracy is on the ballot next week, and it's going to lose ... so says Bill Maher, in a get-real moment for a sinking institution called the United States government.

The "Real Time" host cut to the chase Friday night, saying all the handwringing about the importance of voting rings hollow, because a slew of election deniers are going to be elected -- like it or not -- and they're going to set the table for what's to come, which is the unraveling of democracy. 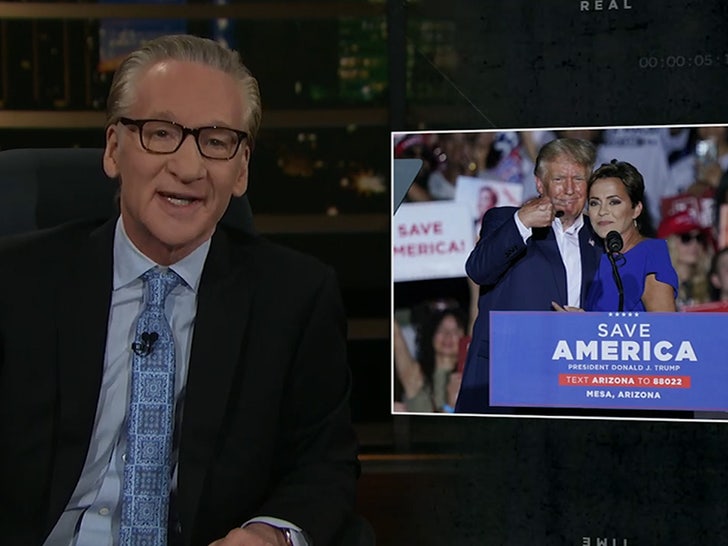 Bill waves the white flag over democratic rule, saying Biden will not be a lame duck, he'll be a "crippled duck" when he goes against the Donald Trump/Kari Lake ticket in 2024. As for Biden's chances ... Bill says zilch. Even if he wins the vote, it won't matter because the secretaries of state and other government officials will see to it that actual votes don't really matter. 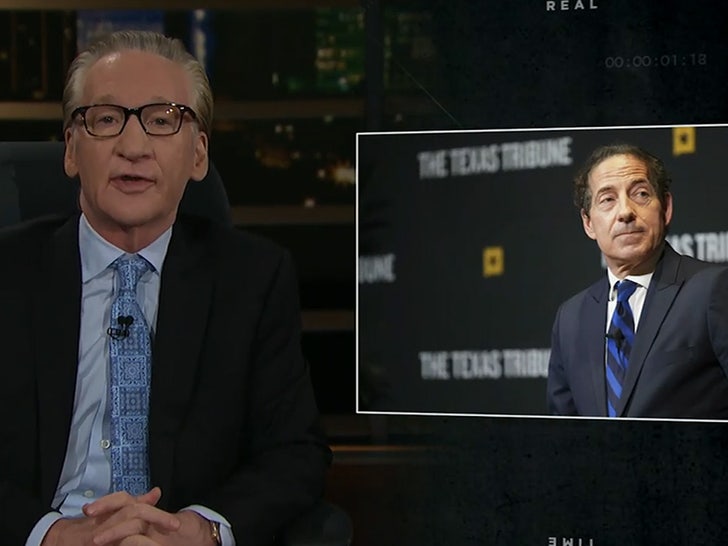 As for trying to change people's minds so they reject Trump and other like-minded politicians, Maher says HA!  He points to the January 6th Committee, which Rep. Jamie Raskin said would expose Trump for who he is ... well, apparently that happened and people liked what they saw, because Trump's approval rating went up. 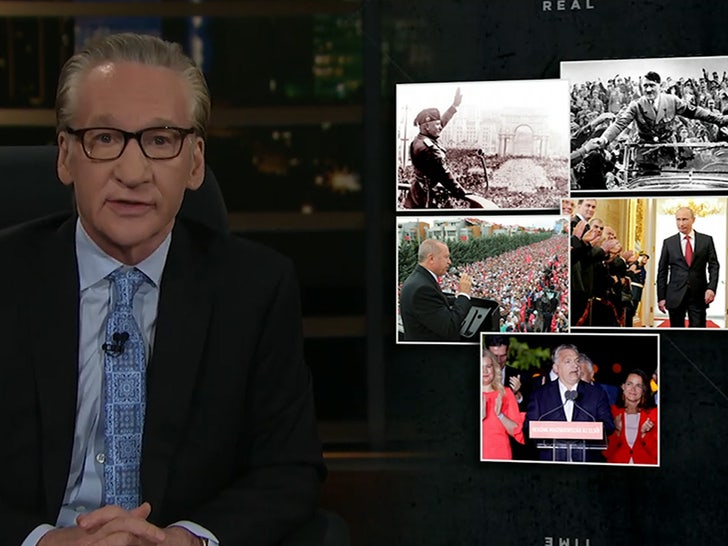 As Bill said, politicians become dictators not with weapons but by elections ... Hitler, Mussolini, Putin -- they assume power and never let go.

Not a great scenario, but Bill seems to be saying the light of democracy is dimming and will soon be snuffed out ... partly because lots of us never bothered to learn or truly care about the elements of democracy that made this the greatest country on Earth. 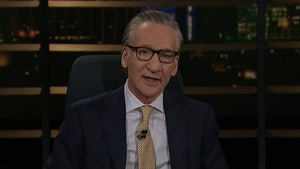 Bill Maher Rails On 'Offensive' Halloween Costumes that are Off Limits 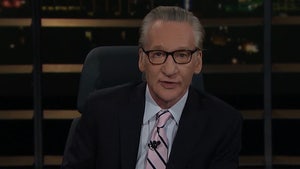