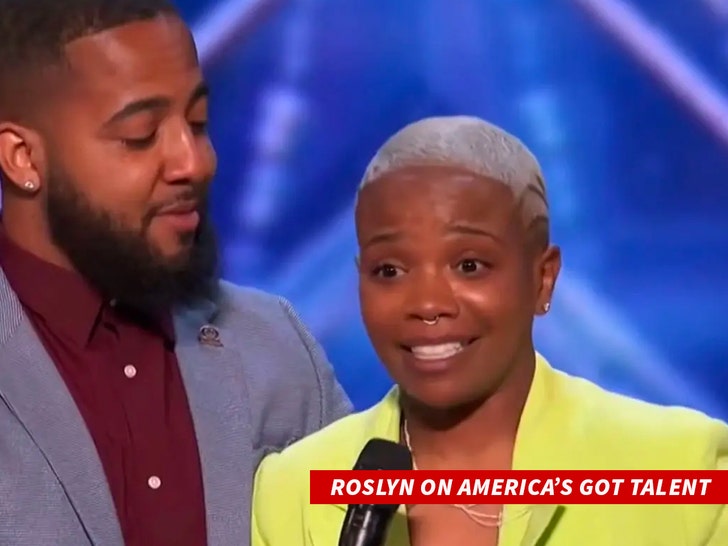 Roslyn Singleton, known for her appearances on "America's Got Talent" and "The Ellen Degeneres Show," has died ... following her battle with brain cancer.

Roslyn recently "earned her wings," according to her husband Ray, who confirmed she passed on Wednesday. He says she died "peacefully sleeping right at home where she wanted to be."

Ray adds, "This road ahead is going to be INCREDIBLY long & difficult! She taught us all SOMETHING…She’s where we’re all trying to get one day so no need to be sad! Now we celebrate her legacy, her impact, her story & HER SPIRIT!"

Roslyn first hit viral stardom about 2 years ago ... after Ray uploaded a clip of himself singing to her before she went into surgery for her brain cancer.

She went on to appear on Ellen's show in 2020 -- telling the talk show host she's been fighting cancer since 2013, and was in remission for 6 years before another brain tumor was discovered.

Ray went on to audition for 'AGT' the next year ... bringing the audience to tears when Roslyn joined him on stage to tell their story. She told the judges she had "never heard [Ray] sing so good."

Roslyn and Ray were featured in the docuseries, "Black Love" earlier this year -- which further highlighted their story as a couple. 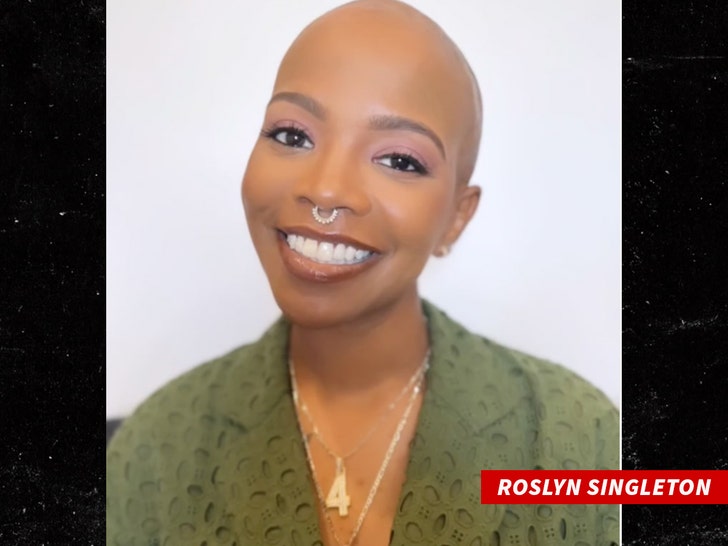 Roslyn is survived by her husband, Ray. 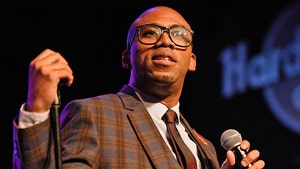 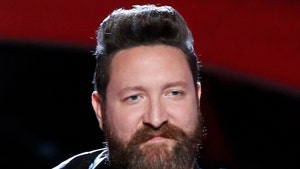