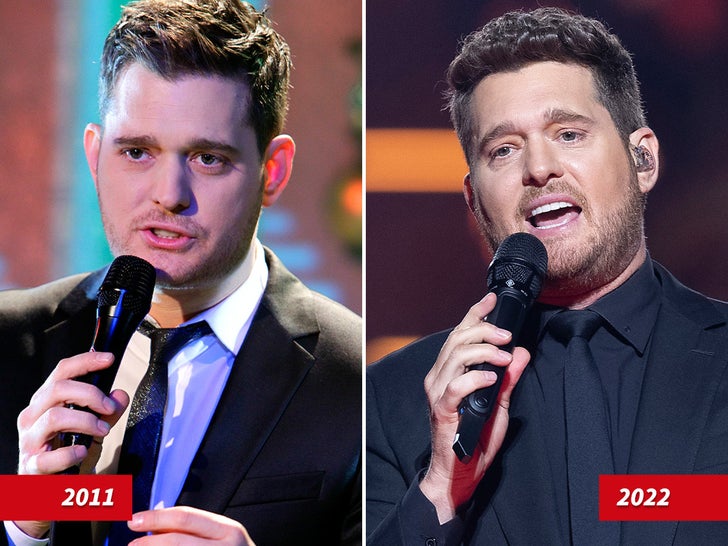 Here is a 36-year-old version of the über-talented singer performing live on NBC's "Today" show, glistening and glowing at the Rockefeller Center back in 2011 (left). This was the same year he dropped his holiday album, "Christmas."

And 11 years later, the 47-year-old Christmas crooner is still crowd-pleasing with his pipes and handsome looks, which he recently showed off during his "Higher Tour" show in Vancouver, British Columbia (right).

He'll definitely make you ring from the carol that he sings! 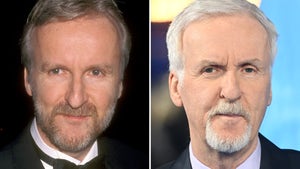 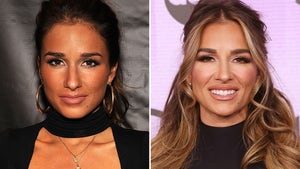