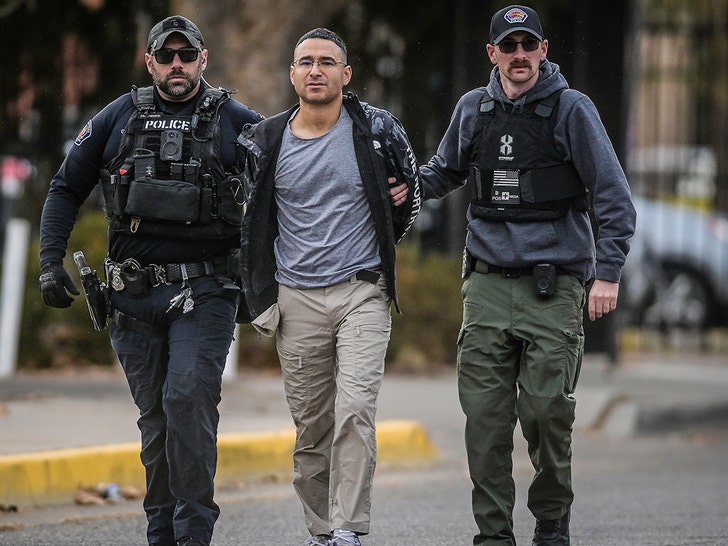 Cops in New Mexico have arrested a failed GOP candidate in connection with multiple shootings at local Democrats' homes ... this after the guy proudly refused, in Trump fashion, to accept he lost.

Albuquerque PD took Solomon Peña into custody Monday, and the police chief says he believes Peña is the "mastermind" of 4 separate shootings that occurred between Dec. 4 and Jan. 3.

In each instance, police say Democratic politicians were targeted -- including the Bernalillo County Commissioner, the State House Speaker, a former county commissioner and a state senator. Cops claim they have evidence directly tying Peña to the scene of the latest shooting. 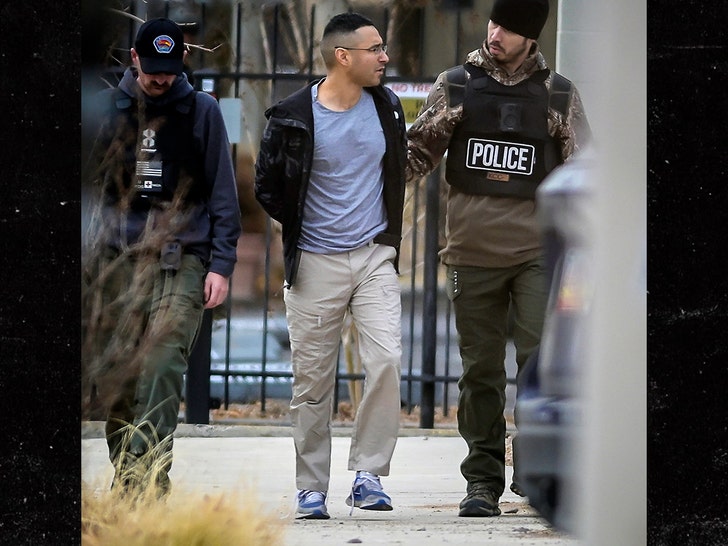 For the other incidents, ADP claims Peña hired at least 4 men to carry out the shootings. Police also say they believe this was politically motivated. Thankfully, nobody was harmed in any of the four shootings, but the homes were damaged.

Peña ran for a state House seat in 2022, but lost by a landslide to a Democrat. Up until recently, he'd been denying the results ... claiming he's the victim of election fraud. If that sounds familiar -- the answer to your question is yes, he's a staunch supporter of former President Trump.

BTW, Peña's reportedly got a rap sheet, including convictions for burglary and larceny.

Trump just announced for 2024. I stand with him. I never conceded my HD 14 race. Now researching my options. pic.twitter.com/sKVHhxG9Vq

There are 2 other shootings at Democrat homes that law enforcement is investigating -- thus far, they haven't linked those to Peña. 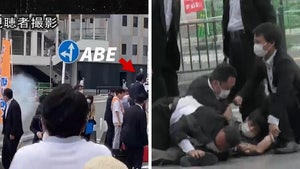