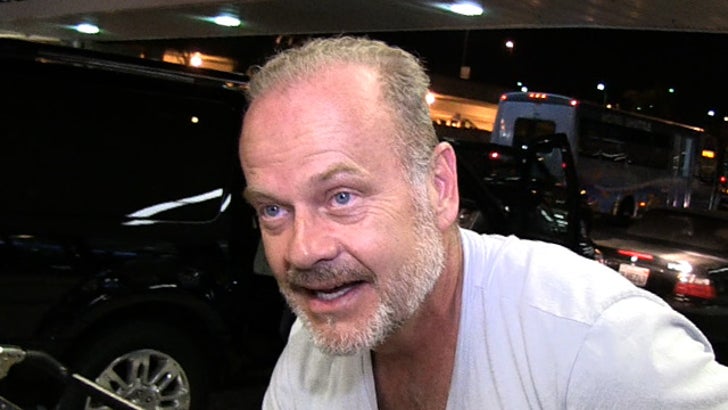 Kelsey Grammer DOESN'T GIVE A CRAP about his lifetime ban from the Piers Morgan show ... telling TMZ the CNN host is so irrelevant, it's not worth his time to be upset.

We broke the story ... Kelsey became persona non grata at Morgan's show last month when he walked off the set after the network aired a pic of his ex-wife, Camille Grammer, in the opening moments ... contrary to what he had been promised.

But this weekend, Kelsey was at LAX with his wife Kayte Walsh and their adorable baby girl Faith when he told us he couldn't CARE LESS about Morgan.

Still, Grammer says he won't hold the grudge for a lifetime ... and if the circumstances were right, he might even be willing to have a chat with the guy. 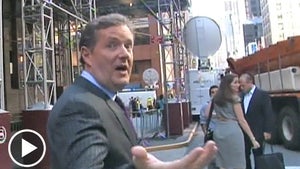 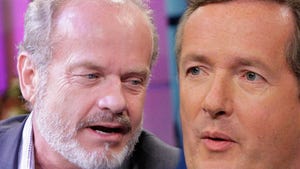 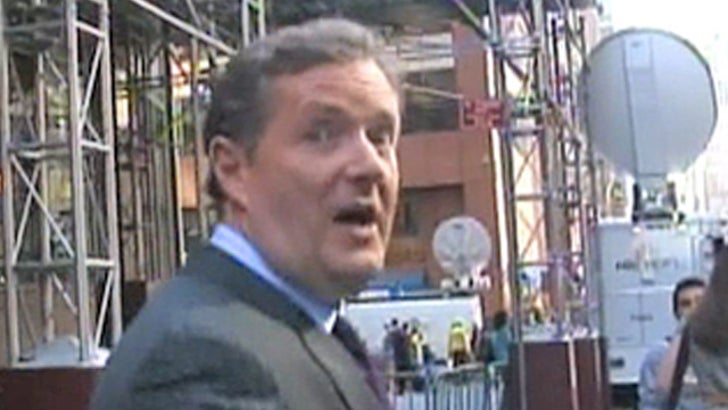 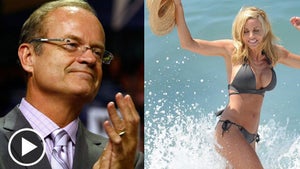