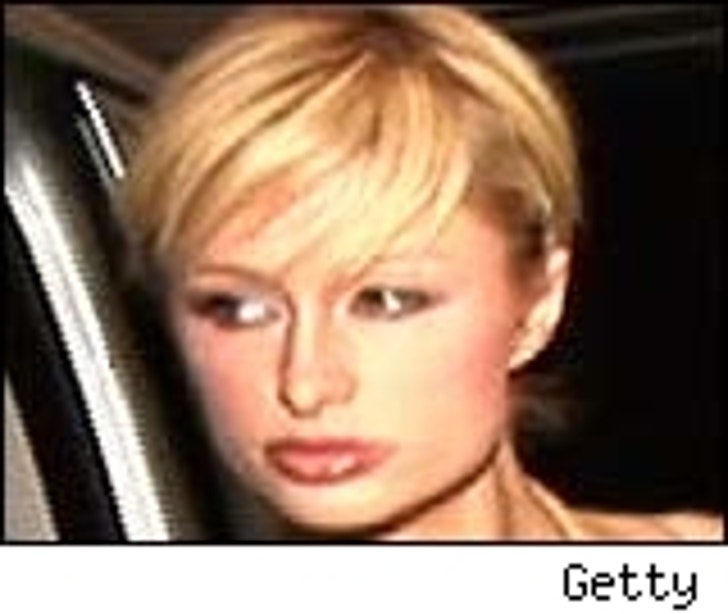 A storage locker filled with Paris Hilton's possessions -- some allegedly "lurid" and "compromising" -- are being offered for sale for a cool $20 mil.

David Hans Schmidt, a Phoeniz-based broker who has made a good living selling celebrity sex tapes, tells TMZ he's in possession of the items, including videos, photos and journal entries he calls "mind-blowing."

Schmidt says Hilton had put her storage locker in someone else's name. In addition to the videos, photos and journals, it was filled with heirlooms, clothes, and furniture. Schmidt says the person whose name the locker was in fell behind paying the rental fee, and the facility sold the contents at auction.

TMZ has learned the person who bought Paris' belongings at auction sold it to someone else. Schmidt says he's now the broker and the opening bid is $20 million, non-refundable. He says bidders are lining up. Schmidt says some of the material is more shocking than her infamous sex tape.