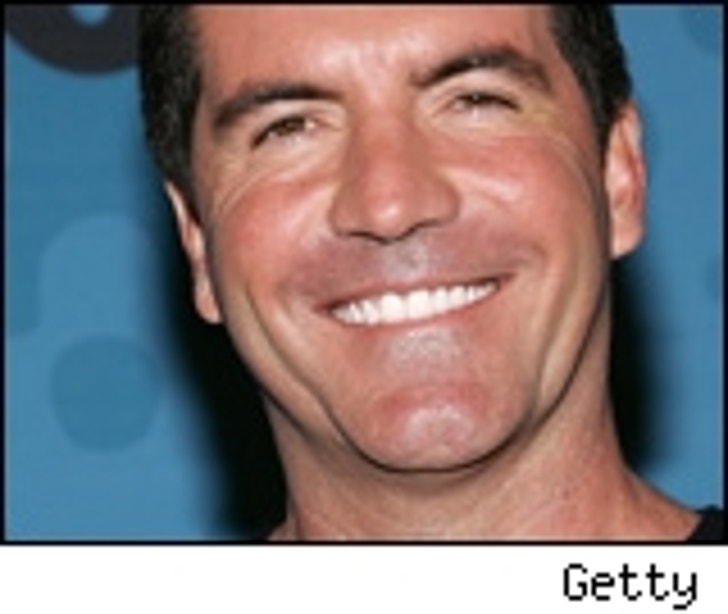 Simon says the remarks, that have gotten the Brit in a bit of hot water, were meant to be private -- between the judges.

Today, Cowell sang a different tune. 'EXTRA' correspondent Terri Seymour asked Simon about reports that he was upset at 'A.I.' for rolling tape after contestants left. Cowell told Seymour, "I was the one who initiated it in the first place." In other words, Simon says he told producers to keep the tape rolling and just forgot about it.

But Cowell is still upset, saying he never thought producers would choose to include the comments in the edited show.