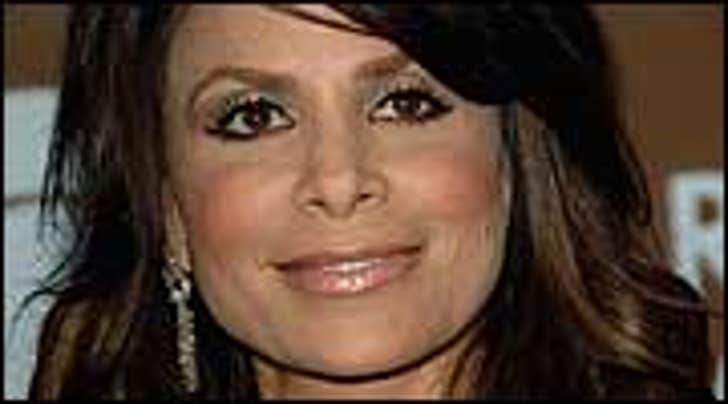 (April 6, 3:15PM ET) -- 'American Idol' judge Paula Abdul claims she was physically battered and suffered a spinal injury and possible concussion after an altercation at a Hollywood club on April 2.

According to law enforcement officials, Abdul claims a man at the club grabbed her by the arm and threw her against a wall, causing her to suffer "spinal injuries and concussion." Abdul told officers she sought her own medical treatment. The LAPD is investigating her claims.

US Magazine.com reports that Abdul and friends were out last Saturday night when she ran into one of her former agents. According to US, the agent resented Abdul's "smirky attitude" towards him and after a heated discussion, the agent "accidentally-on-purpose bumped into her" causing Abdul to fall on the floor. A witness told US a friend of Abdul's attempted to defend the star and allegedly punched the agent in the face.

US says a shaken Abdul was taken home, complaining of pain in her lower back and a possible concussion. The friend involved in the physical altercation was taken to the hospital where he received stitches for a cut below his eyebrow.

TMZ has confirmed that Paula is receiving medical treatment from a private physician for a concussion and spinal injuries stemming from this incident. Lieutenant Paul Vernon of the LAPD tells us, "At this time [the agent] is a suspect but has not been arrested or charged with a crime."