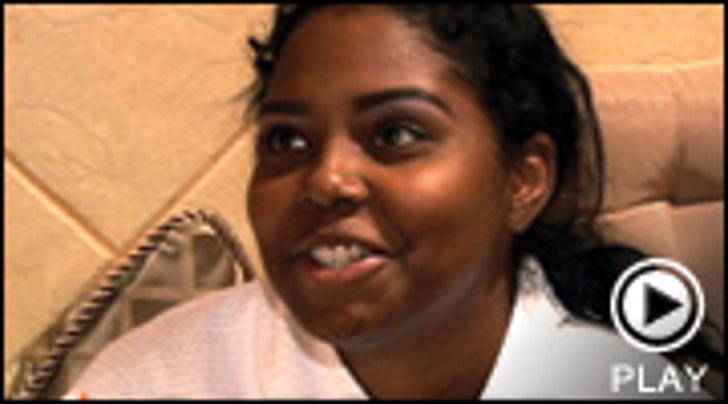 With a budding music career, a new show called 'The Ex-Wives Club,' and four kids, Shar is one busy Hollywood mom. Her new CD, 'Dirty Edgy,' is due out this summer. Her last girl group, Impulse, was featured on 'The Princess Diaries' soundtrack.

Shar sang 'Happy Birthday' to the owner of the salon, and talked about K-Fed's rapping career, her unexpected friendship with Jason Alexander, and how she really feels about the rumors circulating about Britney being pregnant again.