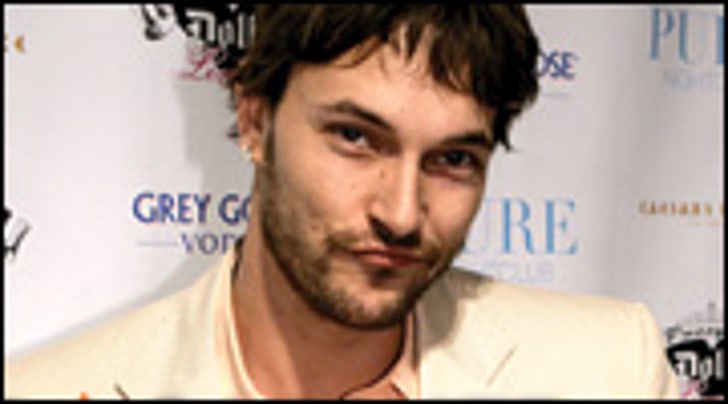 When pressed further if the rumors were true, all K-Fed would say was he "wouldn't bet" on it.

The budding rapper did say he spends his days recording music in his home studio and confirmed that Britney was working on a new album as well.

Stay tuned for any further developments in Britney's future.