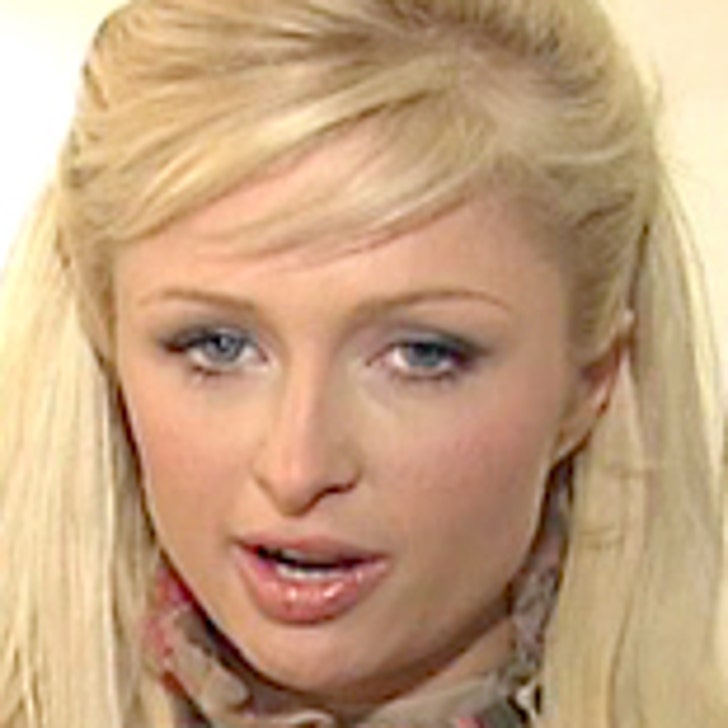 The USC star, who was drafted last weekend by the Arizona Cardinals, has gone public as the main man on Paris Hilton's arm. Leinart and Hilton were spotted shopping on a day date at The Grove mall in LA. Hilton tried going incognito in a long brown wig, but the paparazzi caught her in action with her new beau. Later in the evening, Leinart and Hilton attended the same party in LA, though they left in separate cars.

Leinart's Paris sightings come only hours after reports began to surface that Hilton's relationship with shipping heir Stavros Niarchos was over.