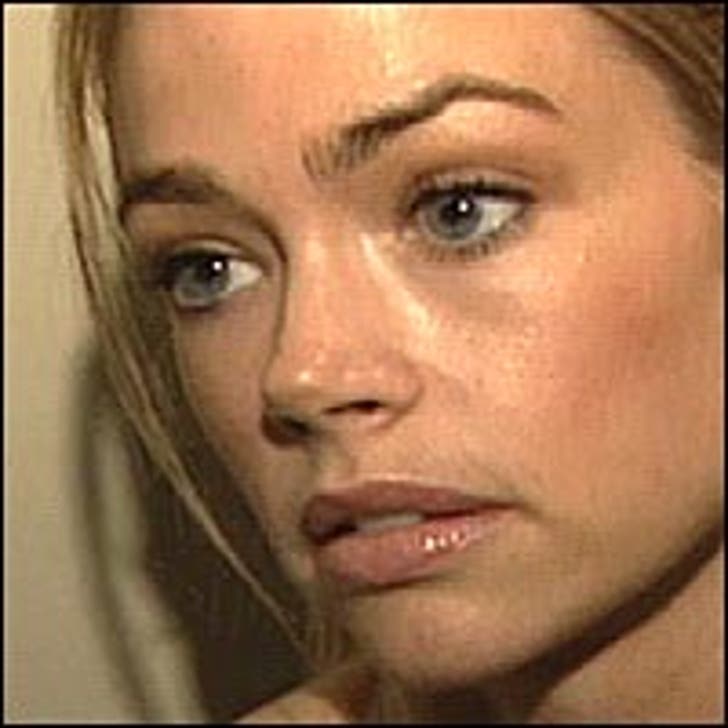 Neal Hersh, the lawyer for Denise Richards, responded to criticism that his client went public with stunning allegations against her estranged husband, Charlie Sheen.

The following is Hersh's statement:

"Ms. Richards and her attorneys are prevented from discussing settlement negotiations between she and Mr. Sheen. She did, however, make every effort to resolve her differences with Mr. Sheen prior to filing her court documents, and, at the same time, provide assurances for her safety and the safety of the minor children. Her efforts to resolve her issues with Mr. Sheen were unsuccessful. Therefore, as stated in her court documents, in order to protect the minor children, as well as herself, her papers were filed. She was, and remains hopeful that she and Mr. Sheen will be able to work together to discuss and resolve their differences outside of the public forum and she will continue to make every effort in this regard."