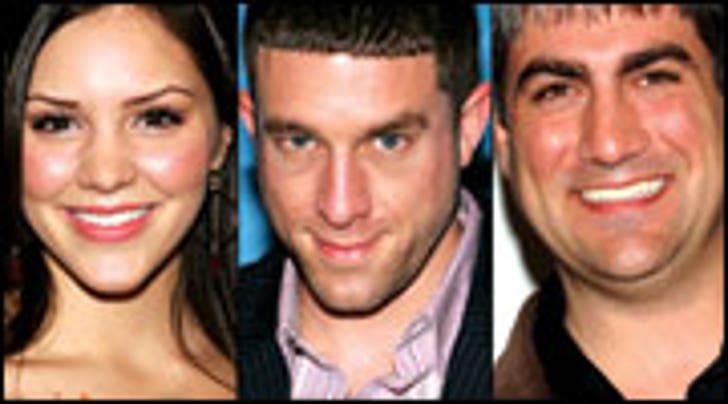 Song choice is critical when you're competing on 'American Idol'. Simon, Paula and Randy constantly bash 'Idols' based on their song selections alone. Now, TMZ has the lowdown on how the song selection process works -- and it's more involved than you would think.

'Idols' don't have a full range of songs to choose from. Instead, they're given a list of songs, and TMZ has seen the binder that the 'Idol's use in making their pivotal decisions. The list is a stapled packet almost one inch thick. Inside the packet are songs that are cleared by 'Idol's' legal team and by the artists themselves.

TMZ was there as several 'Idol's flipped through the approved song packet earlier this season. They hummed each song as they went down the list and bellowed out the lyrics to see how they sounded. Other contestants would give their two cents' worth to fellow competitors if they thought a particular song was not for them.