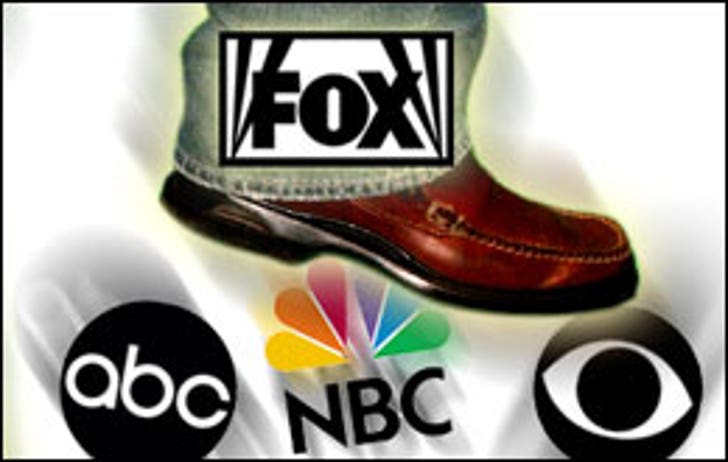 For those viewers looking for some horror of the non-'Idol' variety, ABC is airing Stephen King's 'Desperation' against the ratings powerhouse and the author is none too pleased. King writes on his website, "I will know if you watch 'American Idol' and if something bad happens to you, it will be your own fault."

Over at NBC, the network is apparently throwing in the towel to 'Idol' and airing back-to-back episodes of 'Outrageous TV Moments.'